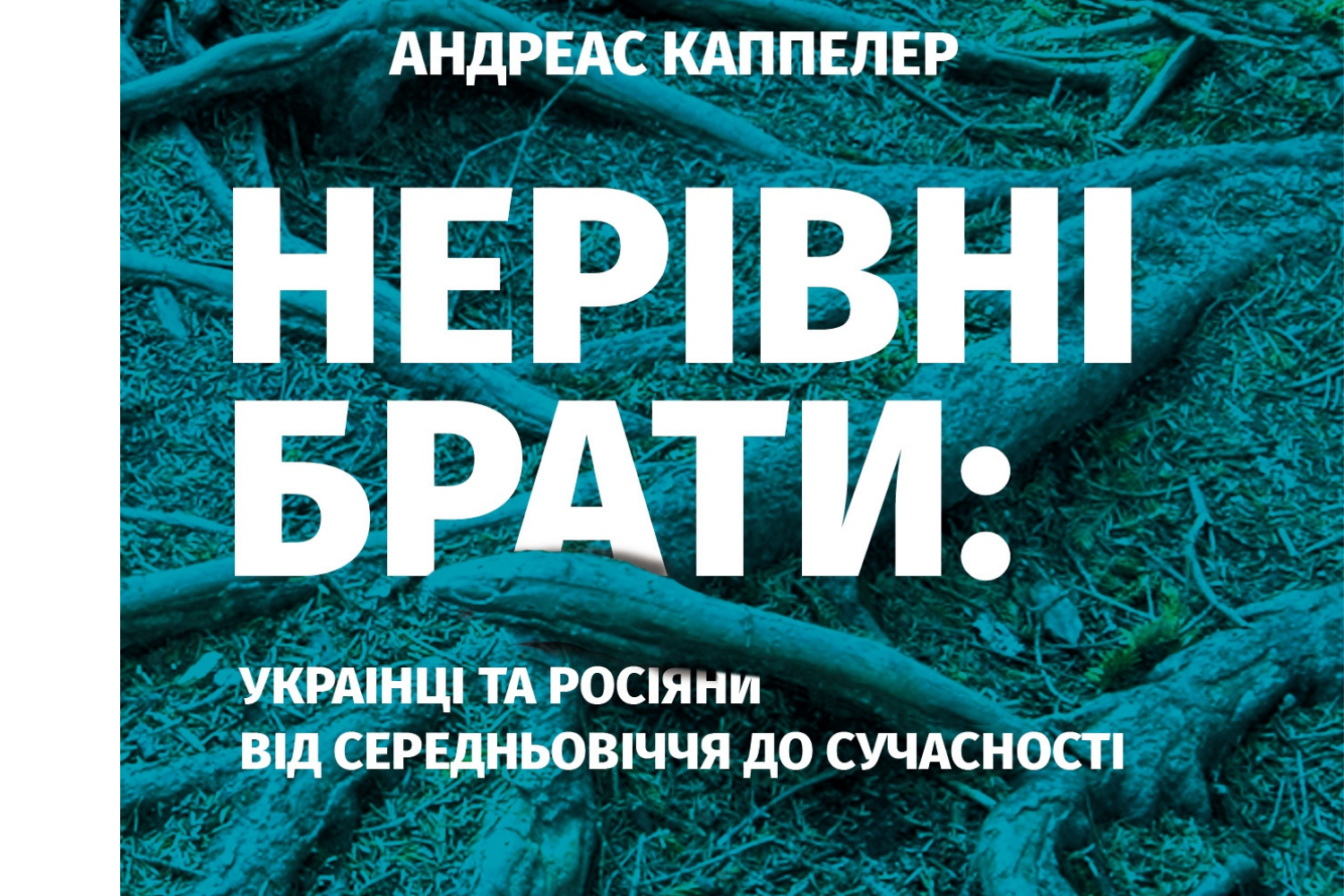 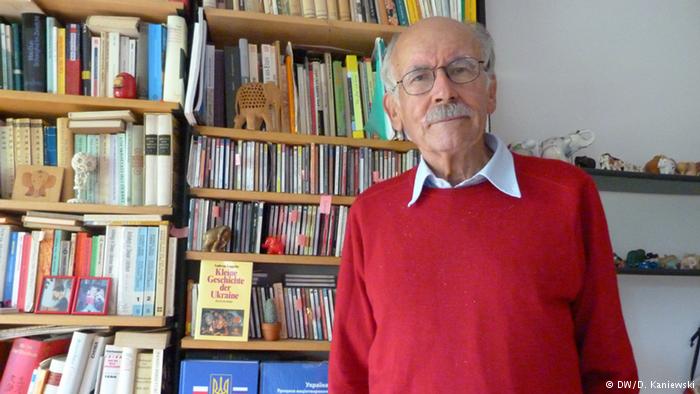 "Ukrainian-Russian Historical and Political Relations: A European Viewpoint": Presentation and Discussion on the Ukrainian edition of Andreas Kappeler's book "Unequal Brothers: Russians and Ukrainians from the Middle Ages to the Present".

Andreas Kappeler is a historian and emeritus professor of Eastern European History at the University of Vienna, member of the Austrian Academy of Sciences and a foreign member of the National Academy of Sciences of Ukraine. His scientific interests lie in the fields of nation building, Ukrainian national consciousness, inter-ethnic relations, history of Galicia. He analyzes the changing history of Ukrainian-Russian relations.

In 2019, the 5th edition of his “Little History of Ukraine” was published.