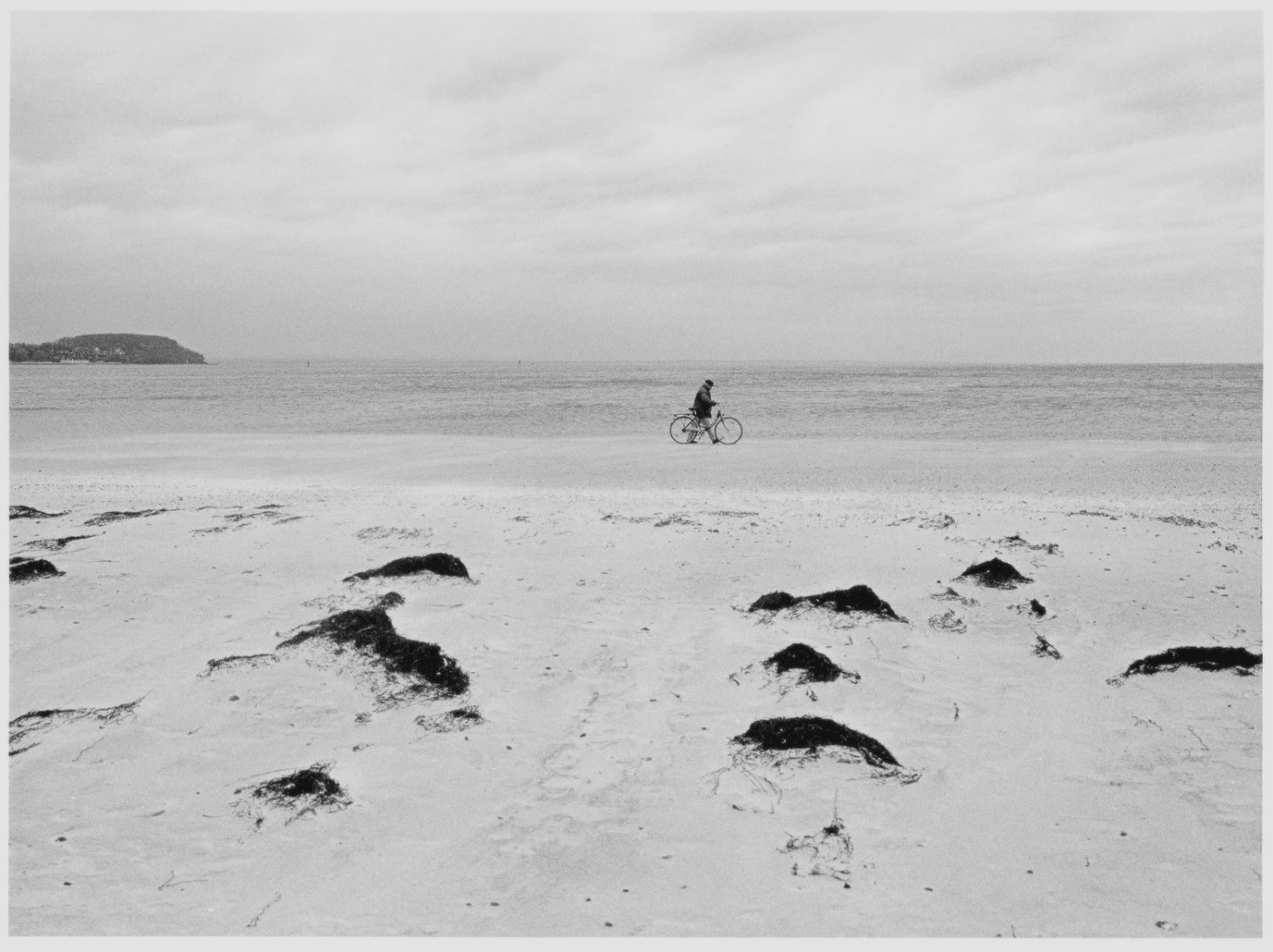 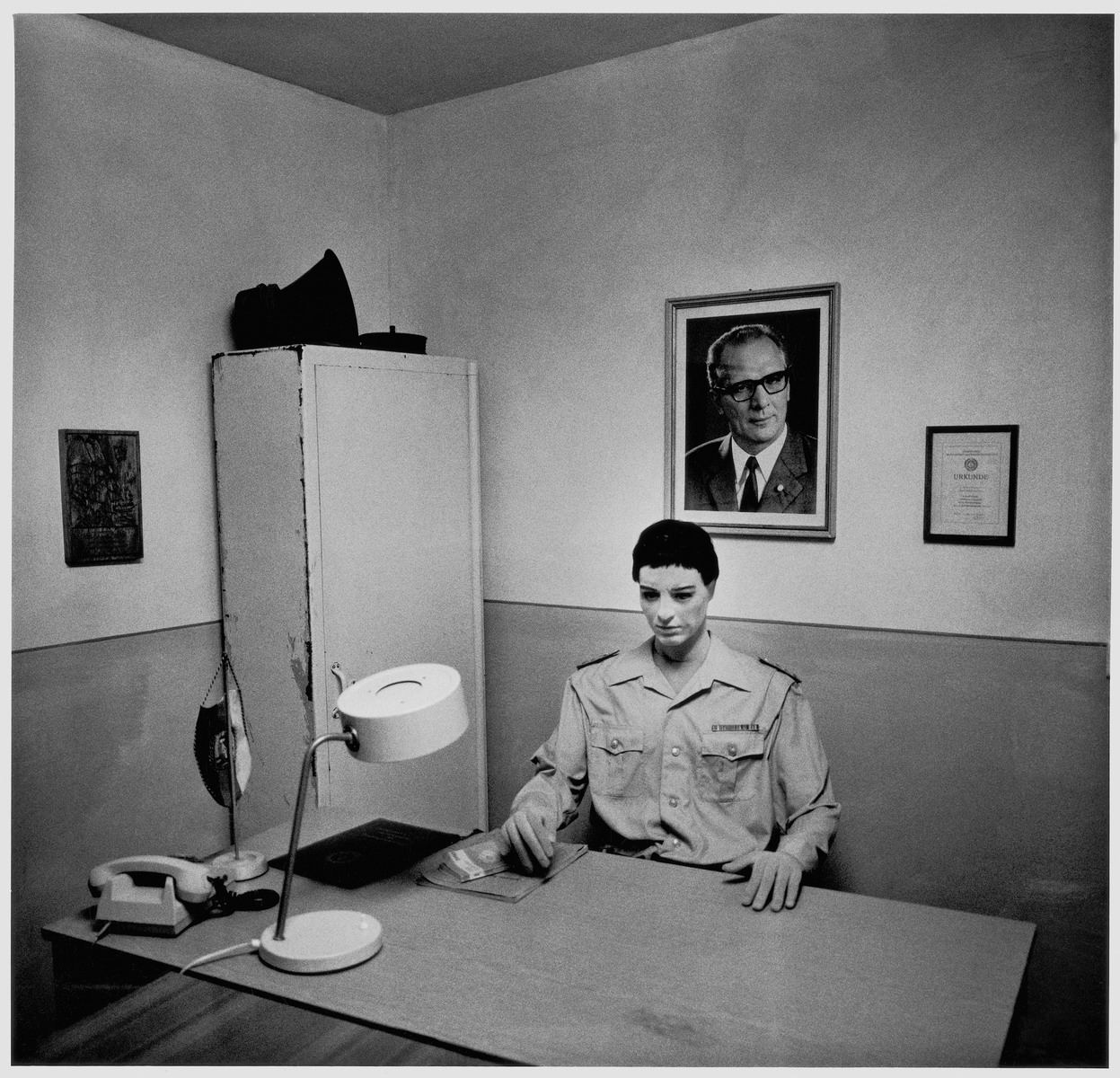 Geographically, the photo reportage follows the former inner-European borderline from Lübeck to Trieste. Kurt Kaindl approaches the former Iron Curtain from “both sides” – the East and the West – and captures the special atmosphere in artistic reportage photographs: he visits the landscape created by the vast no-man’s-land, shows the changes in the cities and villages, and above all photographs people who still or only now live on this formerly insurmountable border.

There are pictures that follow the traces of the border fortifications, document the destruction of villages near the border and depict the border landscape as a place that has not yet found its way back to the “normality” of the surrounding countryside.

Kurt Kaindl, born in 1954 in Gmunden, a secondary school in Linz, studied German and Communication Science (Dr.Phil.) in Salzburg. 1981 Co-founder of the Fotohof Gallery in Salzburg. Publisher of the “Edition Fotohof im Otto Müller Verlag”. Publication of monographs and curator of monographic exhibitions (Fritz Macho, Harald P. Lechenperg, Inge Morath, Karl-Heinrich Waggerl, Stefan Kruckenhauser, Gerti Deutsch, Heinz Cibulka, Werner Schnelle and others). Lectures on the history and theory of press photography at the universities of Salzburg, Munich, Bamberg, and the “Georgia State University” in Atlanta as well as at various universities of applied sciences. Lives in Salzburg, Austria.