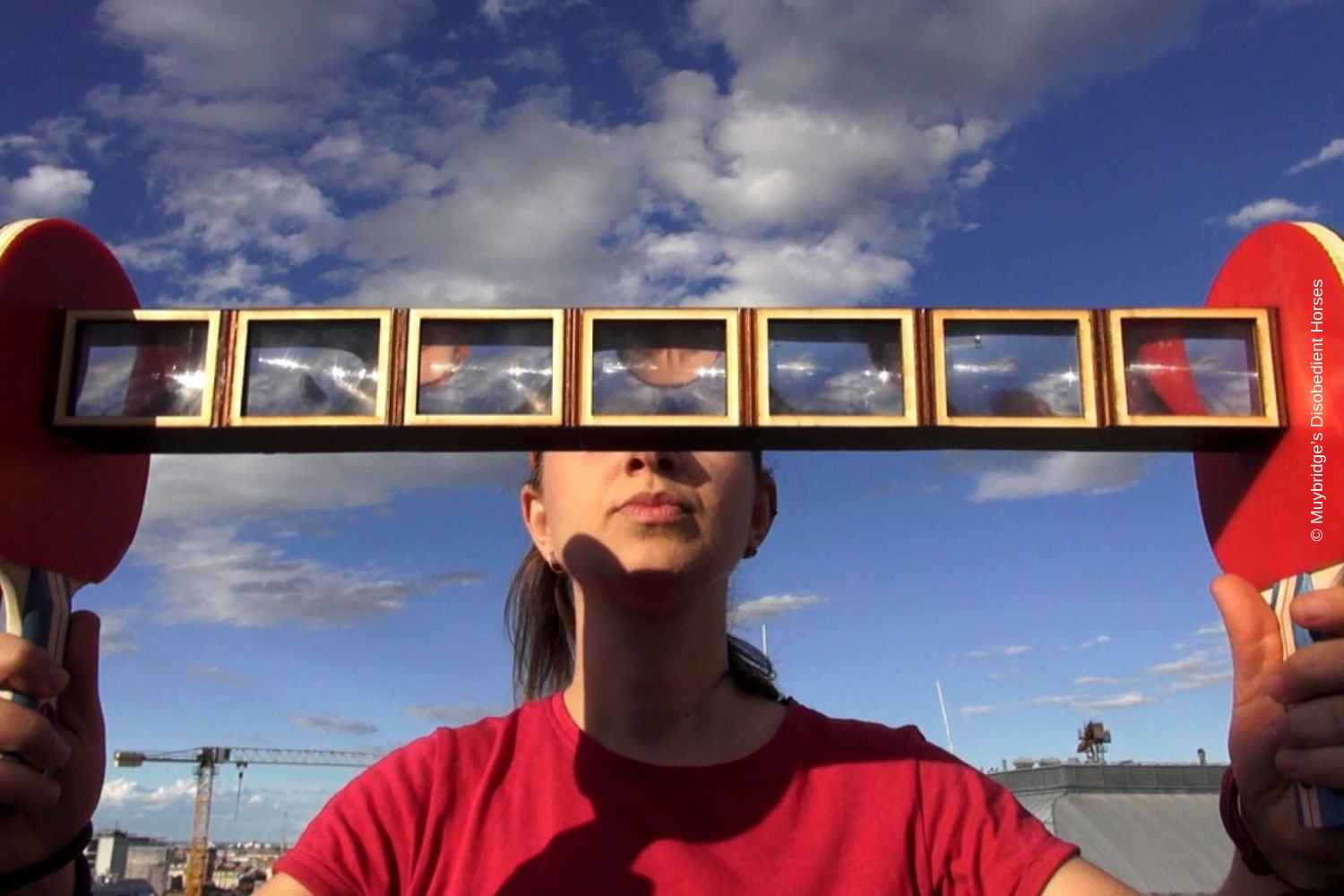 Austrian Animation at the Festival LINOLEUM 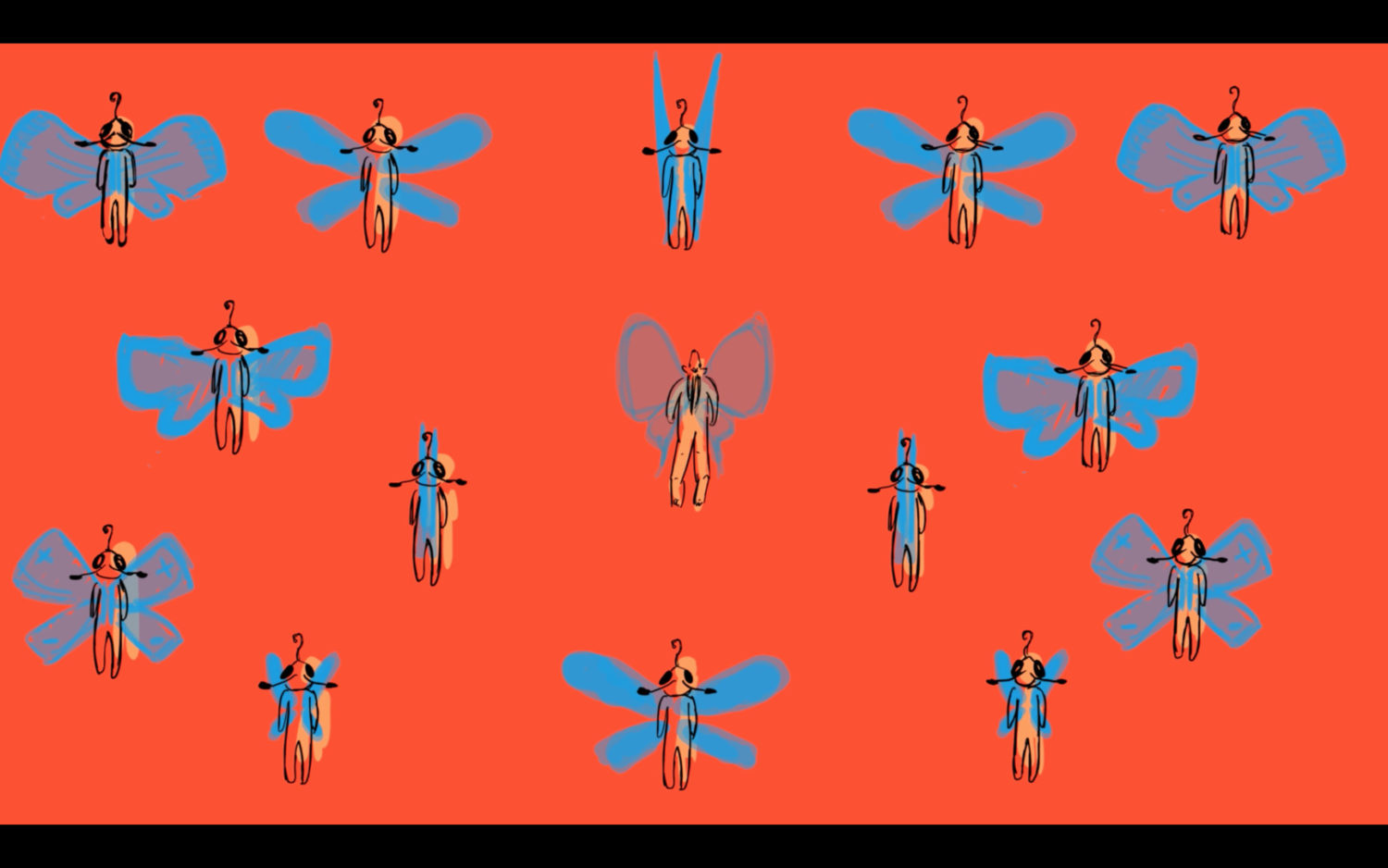 The best Austrian Animation 2018. Screening of winners and specials of the well-visited 2 DAYS ANIMATION FESTIVAL in Vienna.

The Festival started as a project of ASIFA Austria in 2004 as ONE DAY ANIMATION FESTIVAL, since 2011 the BEST AUSTRIAN ANIMATION competition presents an annual overview of relevant productions in the field of animation. The programme shows the rich variety of animated movies: narrative and experimental, figurative and abstract, analog and digital, and all kind of hybrid films realized by amateurs, students, independent artists and commercial studios.

The screening will be presented by Thomas Renoldner – director, curator, artist, film critic and head of ASIFA Austria.

The list of the films is available under the link.

LINOLEUM International Animation Festival is the biggest showcase of short independent animation in Ukraine. Launched in 2014 in Kyiv, each year the festival screens around 250 films from all over the world, offers workshops and lectures held by the field’s best representatives and a special program for children.