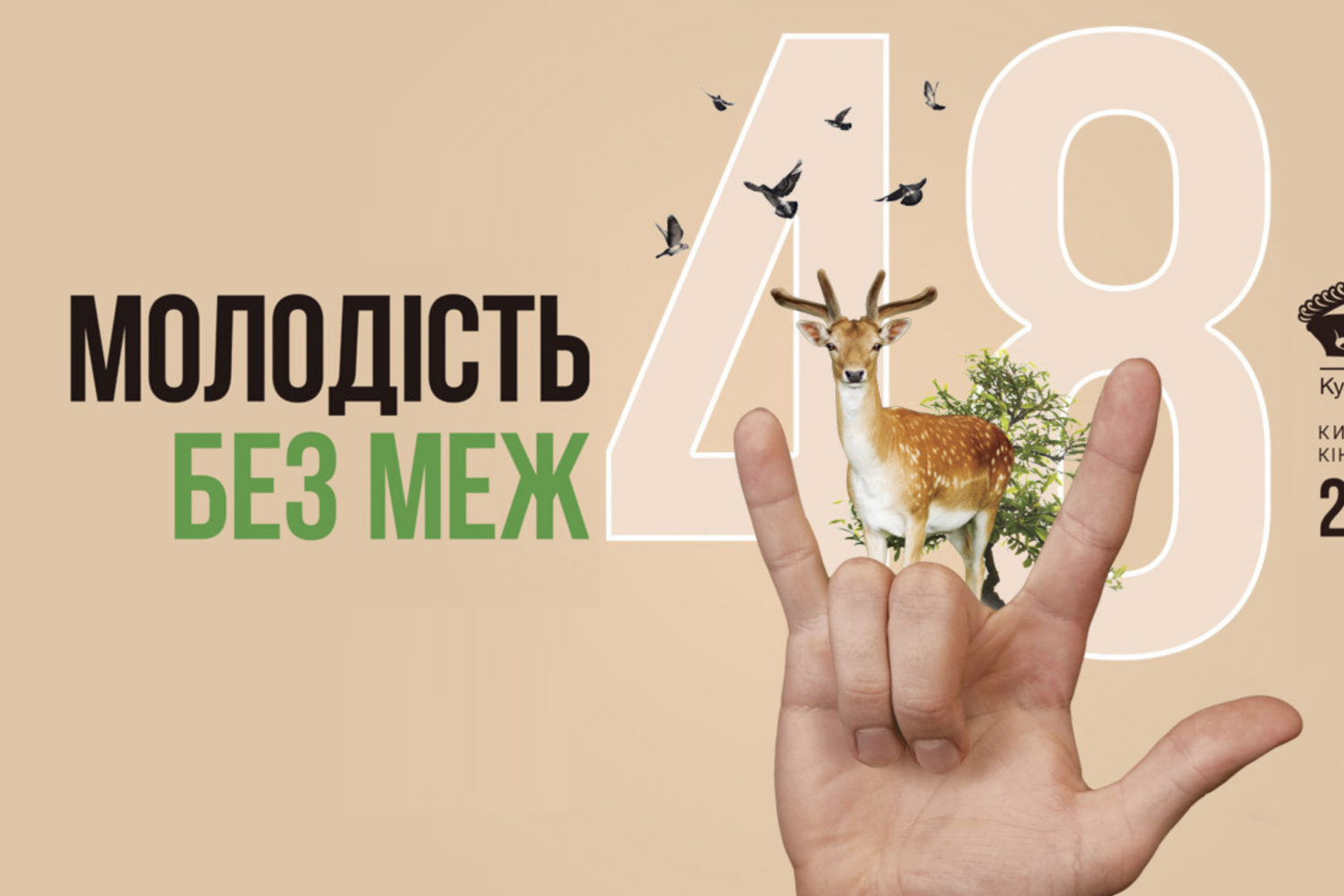 Austrian films at the festival “Molodist”

Of course, you've heard about the Molodist Film Festival, one of the largest cinema forums in Eastern Europe, according to the International Federation of Cinema Producers Associations (FIAPF)! The festival promotes the development of young professional cinematography.

Lola is a jetsetting business consultant who excels at the aggressive tactics and nonstop work her job requires. Her routine is one of late nights at the office, fancy client dinners and brief nights of sleep in sterile hotel rooms. Approaching 30, Lola is beautiful, works out, and her career seems on a fast track to success.

Lola manages her personal life with the same ruthless efficiency she uses to optimize profit margins. She keeps her relationship with her boss Elise secret, as well as the existence of her older sister Conny, who has a long history of mental illness. But when she receives the news that Conny has attempted suicide, Lola’s secrets threaten to explode into the open.

Wanda, 49-year-old atheist feminist from Vienna, faces her worst nightmare when her teenage daughter Nina announces that she has converted to Islam, is going to wear a headscarf and from now on should be called Fatima. Mother’s world is turned upside down. To top it all off, Wanda’s ex-husband becomes a father again, which only makes her wishing for the good old times to come back when her only problems were her daughter ditching school and smoking pot.

Surprisingly, she finds a supporter. It’s Hanife – a mother of Nina’s friend Maryam – who together with her parents immigrated to Austria 35 years ago in order to be saved from the outdated image of women having to cover their hair. Together they embark on a comic search for explanations, a sense of belonging and identity.

WHAT HAVE WE DONE TO DESERVE THIS? – Trailer from Pluto Film on Vimeo.

For those who missed it “What Have We Done to Deserve This?” will be shown again on June 1 at 10:00, Cinema “Kyiv”, the blue hall.