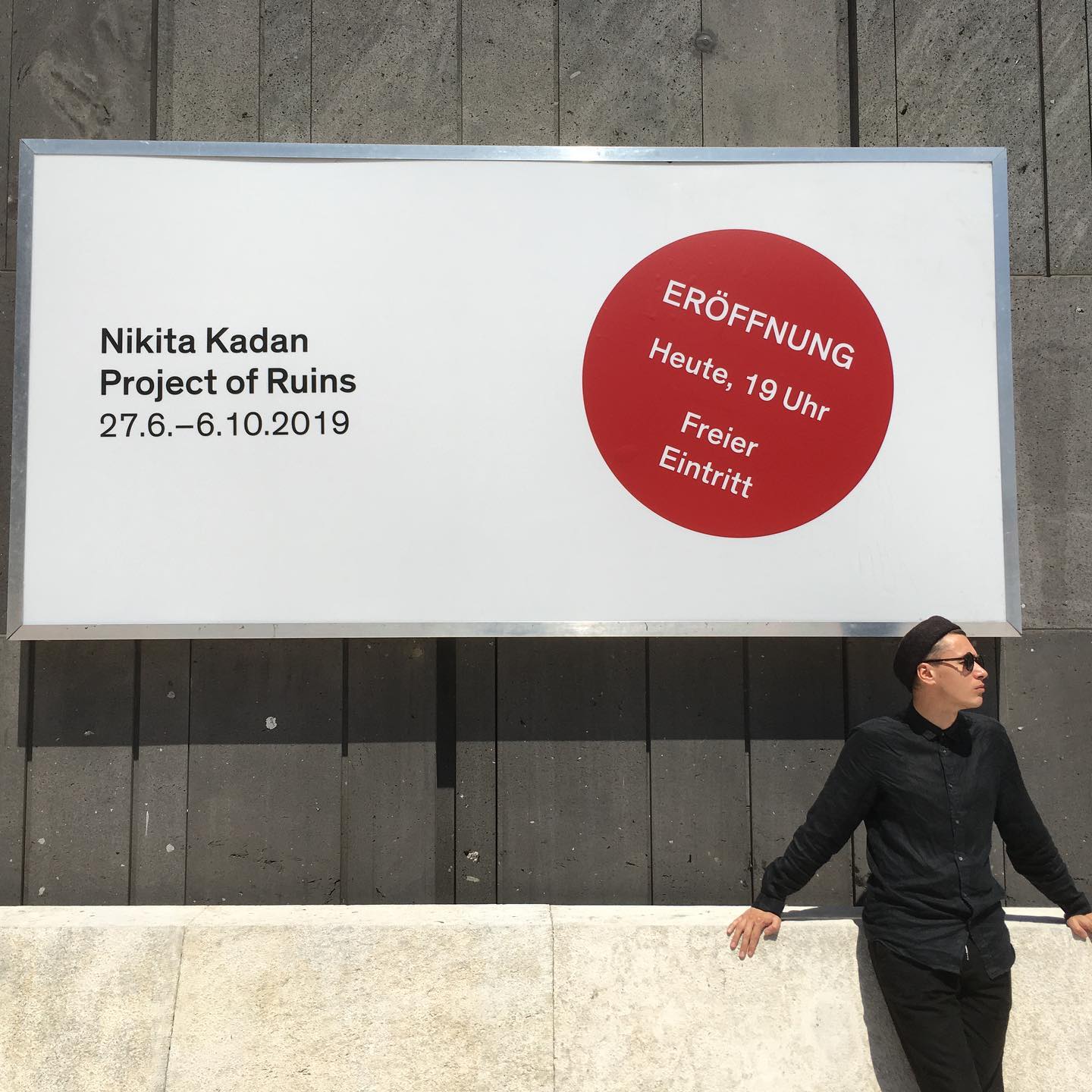 The exhibition of Nikita Kadan’s “Project of the Ruins” was opened at the mumok  Museum of Contemporary Art in Vienna and will last until 6 October. As part of the exhibition, on 10 September, the discussion “Avant-garde and Ruins” on the political paradoxes of Ukrainian art history and the attempts to reinterpret avant-garde and modern art as the art movements of the 1910-1930s will take place. How to talk about monuments that belong to the national cultural heritage and are symbols of totalitarianism at the same time? This will be discussed by artist Nikita Kadan, art historian Oksana Barshynova, art critic Eugenia Molar and film researcher Stanislav Menshelevskyi. The discussion will be moderated by main critic of the mumok Museum Rainer Fuchs.