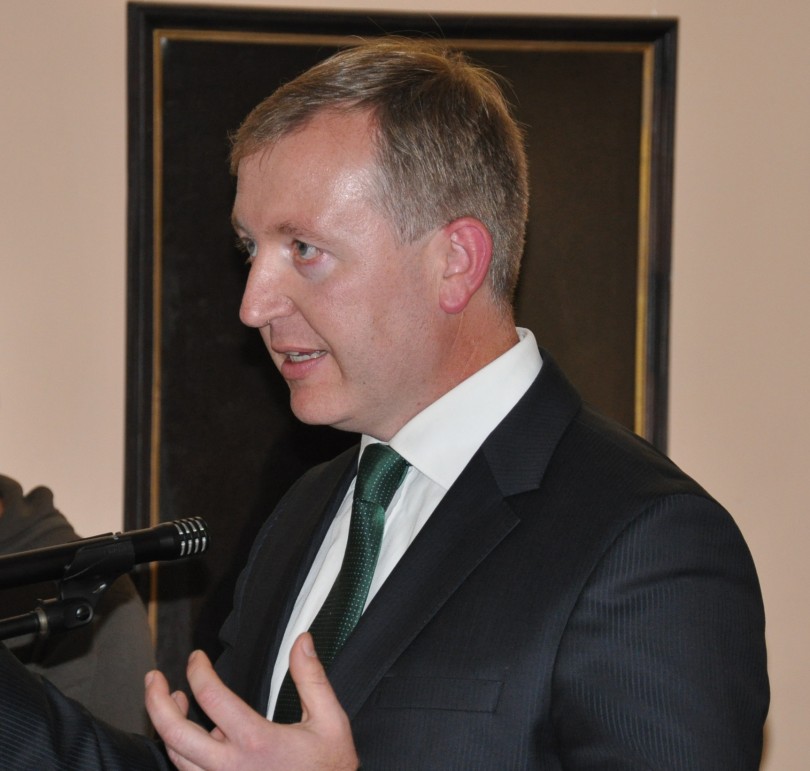 The Government of the Land of Carinthia since 1990 organizes annually the European Ethnic groups' Congress. This is a platform for discussing issues related to ethnic groups. In the series "Carinthia Documentation" the contributions of the national and international experts as well as contributions to special topics are written down.

In the “Carinthia Documentation. Volume 35” is going to be published the article “Bukovina 1918: right of self-determination versus historical law. Visions, hopes and actions ” by the honorary consul of Austria Sergiy Osachuk from Chernivtsi.