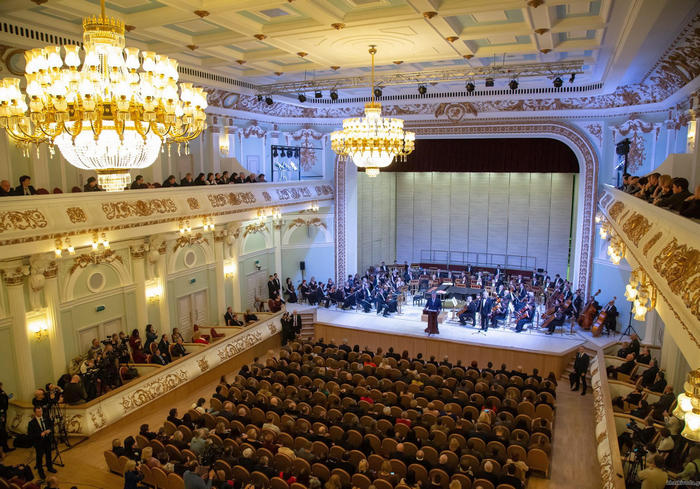 Concert on the National Day of Austria in Kharkiv 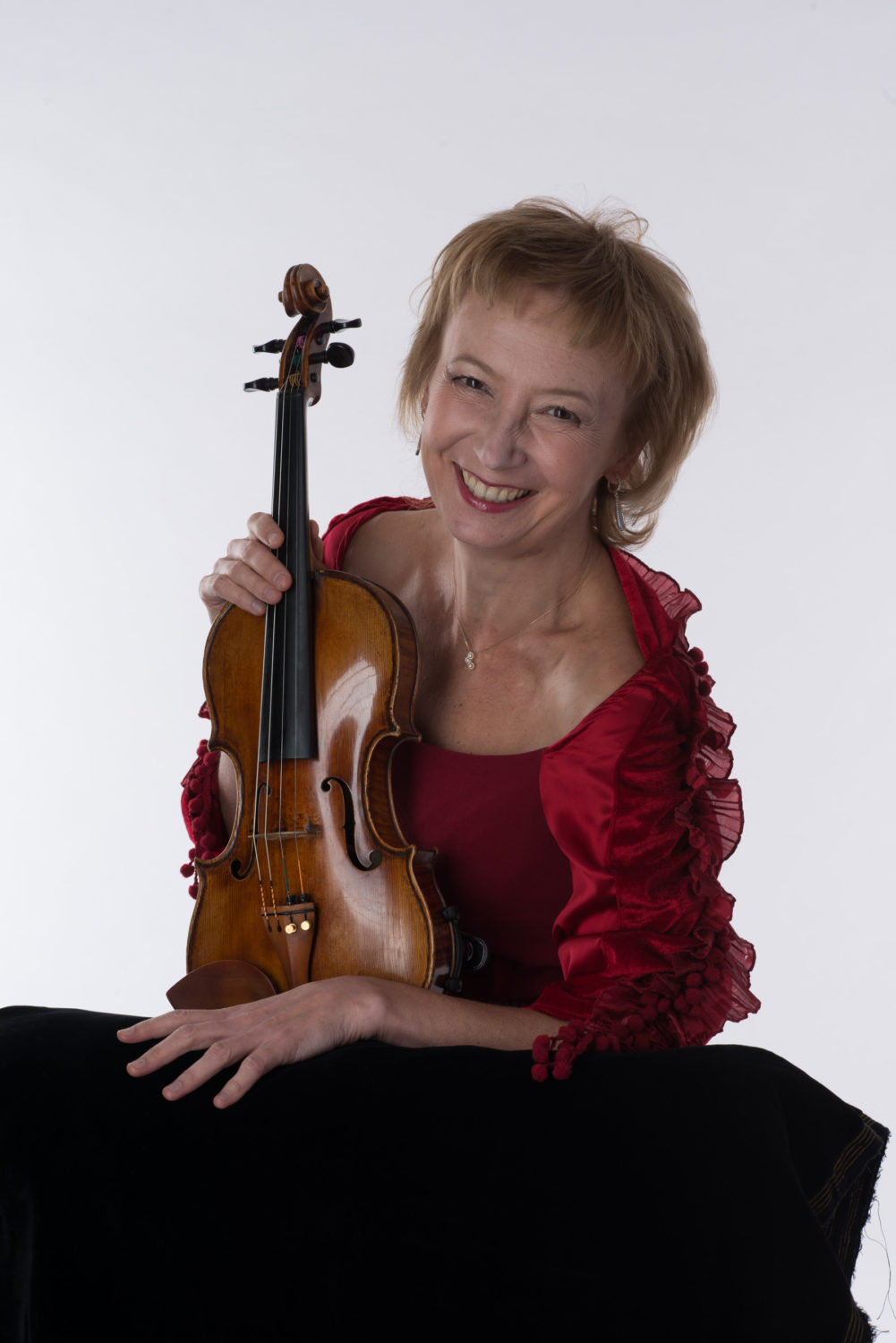 On the National Day of Austria the charismatic violinist Elena Denisova will play together with the orchestra of Kharkiv under the direction of the prominent conductor Alexei Kornienko.

The violinist Elena Denisova ranks as one of the finest and most charismatic violinists of her generation. Known for her great musical maturity, individual style of interpretation and supreme virtuosity, her performances have won critical acclaim from press and public alike. Highly influential among her teachers were two of David Oistrach’s most renowned students, Valery Klimov and later Oleg Kagan at the Moscow Tchaikovsky Conservatory, which ranks as the foremost institution for Russia’s most talented musicians.

On the National Day of Austria she will play together with the orchestra Kharkiv under the direction of the conductor Alexei Kornienko.

The work of Alexei Kornienko as a pianist of the Russian school, with his extraordinarily wide Classical and Romantic repertoire, is combined profoundly with his work as a conductor, which he has steadily expanded in recent years.

At the concert they will play modern music by Austrian composer Dieter Kaufmann and well-known masterpieces by Wolfgang Amadeus Mozart and Dmitrij Shostakovich.