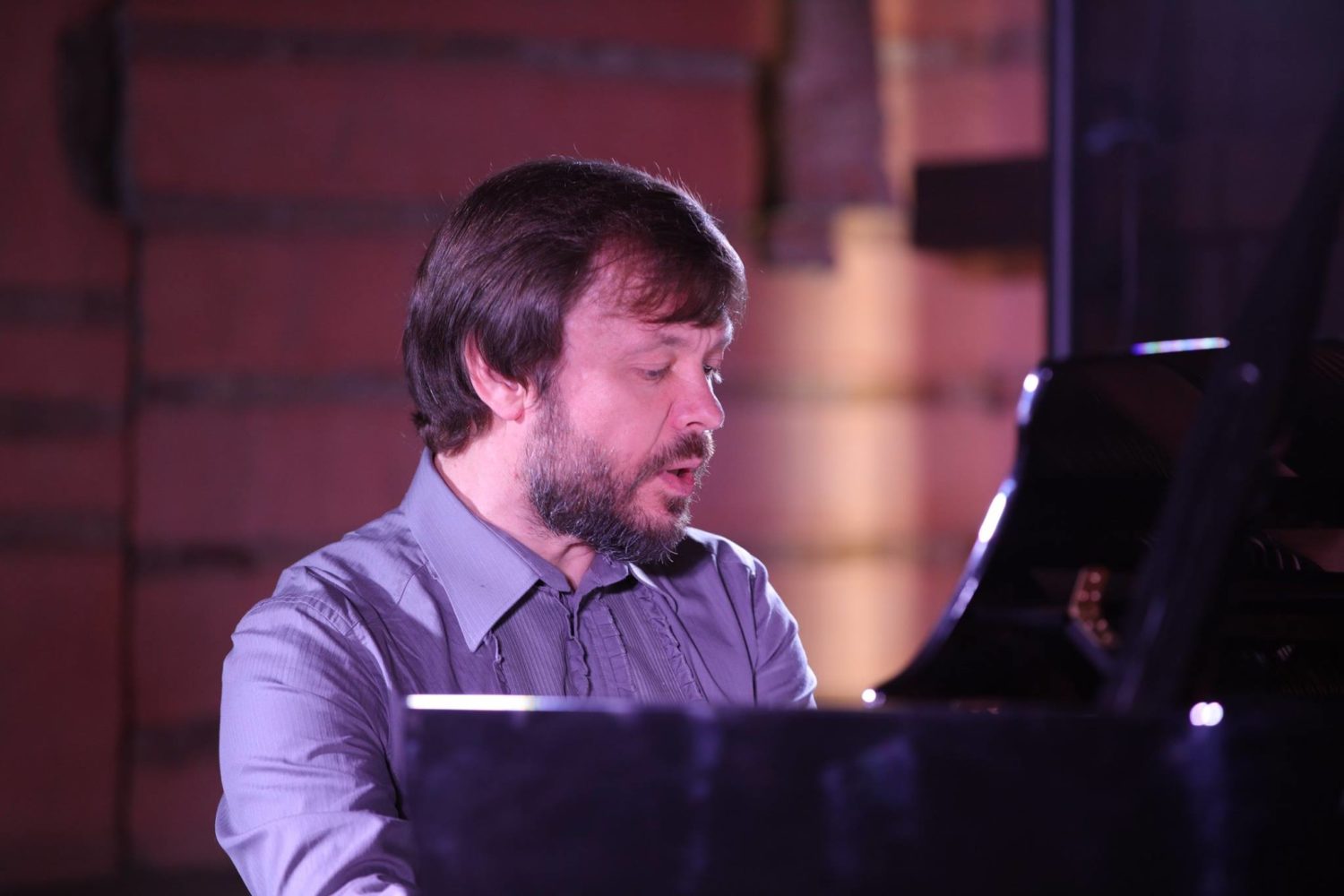 In old times in Europe people seemed to start learning how to dance before to go. The centre of dancing culture was, of course, Austria. The first balls started here, in Vienna, and later became a traditional phenomenon which is now on the list of the UNESCO Intangible Cultural Heritage of Austria. It is no coincidence that almost every Austrian can dance waltz and lendler.

The programme of the concert “Dances of Old Vienna”, the project of the Kyiv pianist Eugene Gromov, will feature works by Joseph Haydn, Wolfgang Amadeus Mozart, Franz Schubert, Alexander von Tsemlinsky, the great Austrians of the past centuries whose creativity was influenced by dance. Minuets, Écossaise, marches, lendlers, walts: Gromov will perform on the occasion of the bilateral Cultural Year Austria-Ukraine 2019 and dedicate the programme to two outstanding conductors, Carlos Kleiber and Lev Markiz.