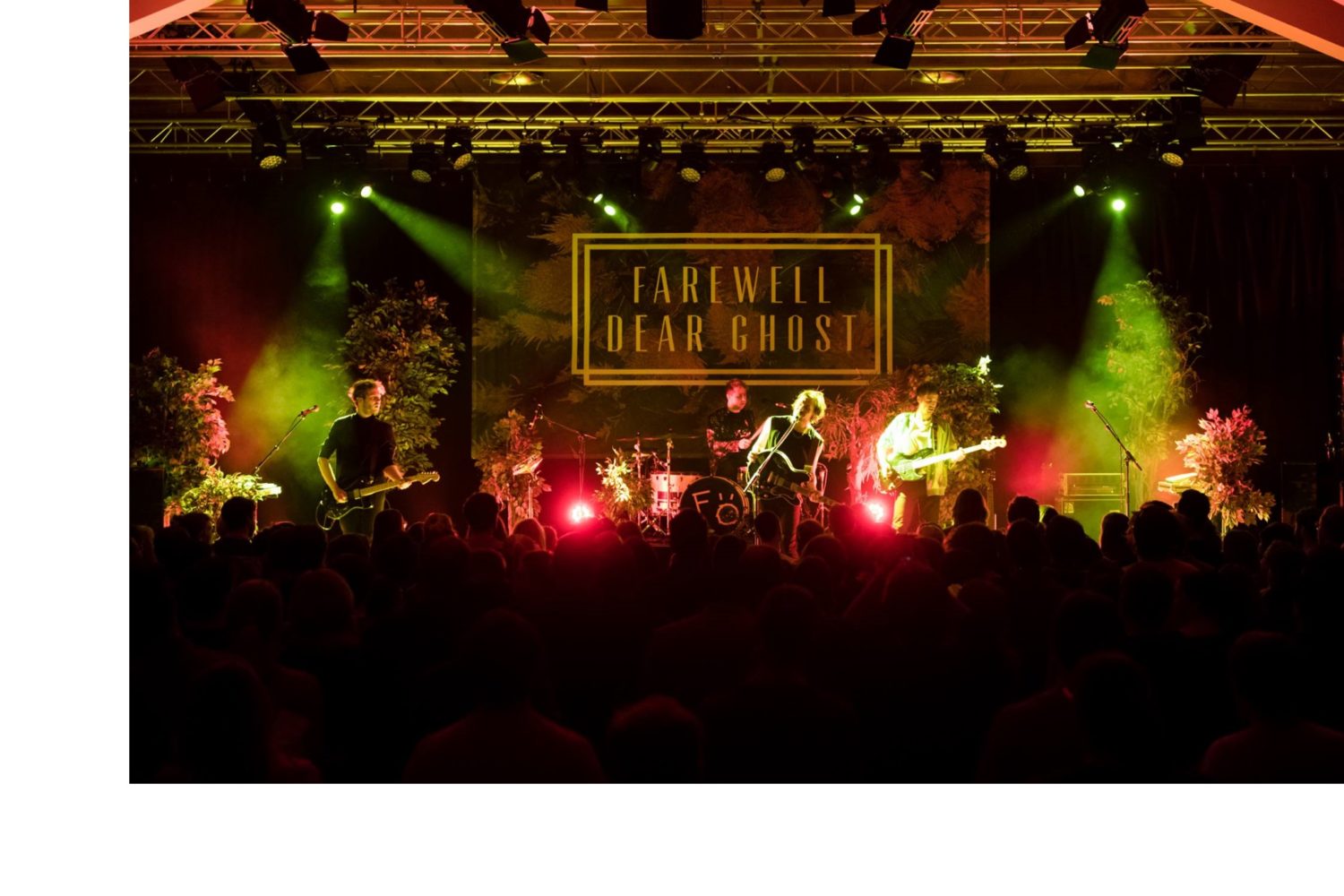 Austrian band Farewell Dear Ghost is somewhere between indie background and pop. Countless live performances of the recent years have proved: this dance on the razor blade can succeed. Their albums “Fire” (from debut album “We Color The Night”) and “We Were Wild Once” (from the 2016 released as “Skin”) found their way to No. 1 on the FM4 charts and into numerous playlists of international radio stations as well as got a million listeners streaming them in Spotify.

This year, the famous band will close the concert at the Europe Days in Kyiv. Come and enjoy!