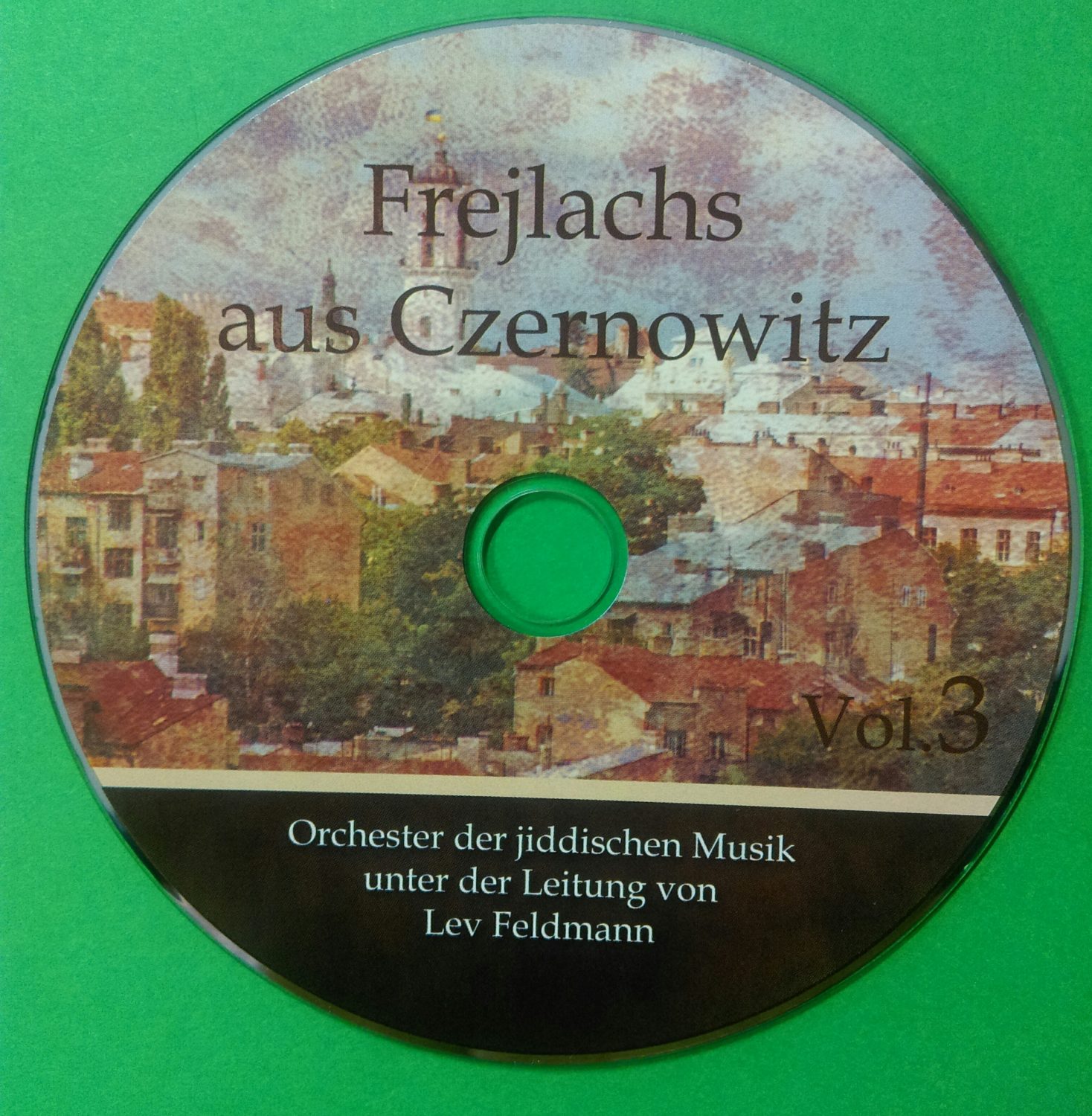 On the occasion of the XXX. European People’s Congress of the State of Carinthia and the bilateral Year of Culture Austria-Ukraine 2019 there will be held a festival concert on November 14, 2019. One part of it will be the performance of the orchestra of Yiddish music from Chernivtsi directed by Lev Feldman. In the framework of the diverse regional cooperation between Carinthia and Chernivtsi culture and music have been considered as an essential factor in recent years. Thus, through the mediation of the Honorary Consul of Austria in Chernivtsi Dr. Serhii Osachuk the State Carinthia has a good contact with the orchestra of Yiddish music under the direction of Lev Feldman for many years. The orchestra held very successful concerts in Carinthia in 2004, 2005 and 2006 at the invitation of the province of Carinthia and other institutions. Two CD projects were implemented as part of the regional cooperation with support of the State of Carinthia.