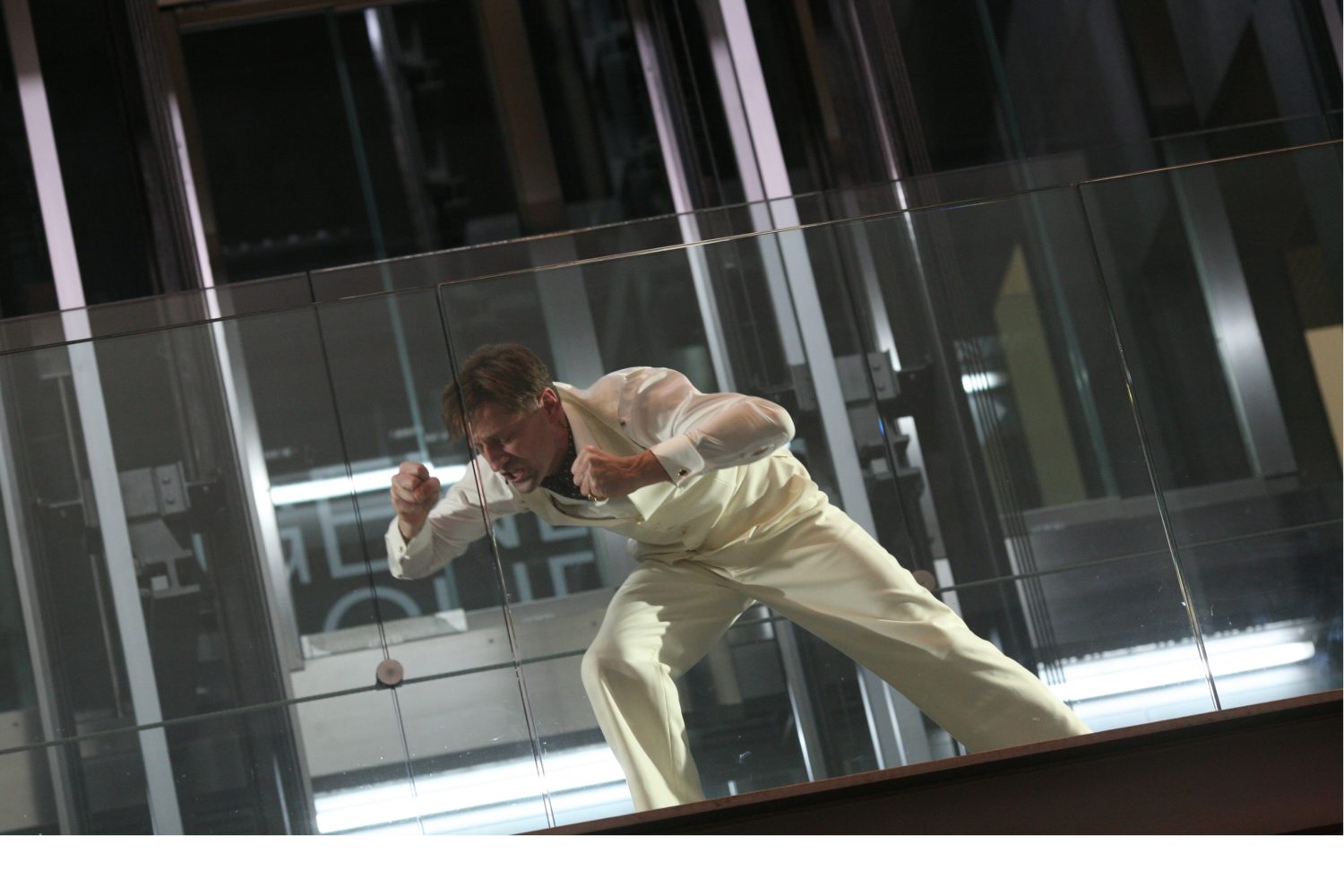 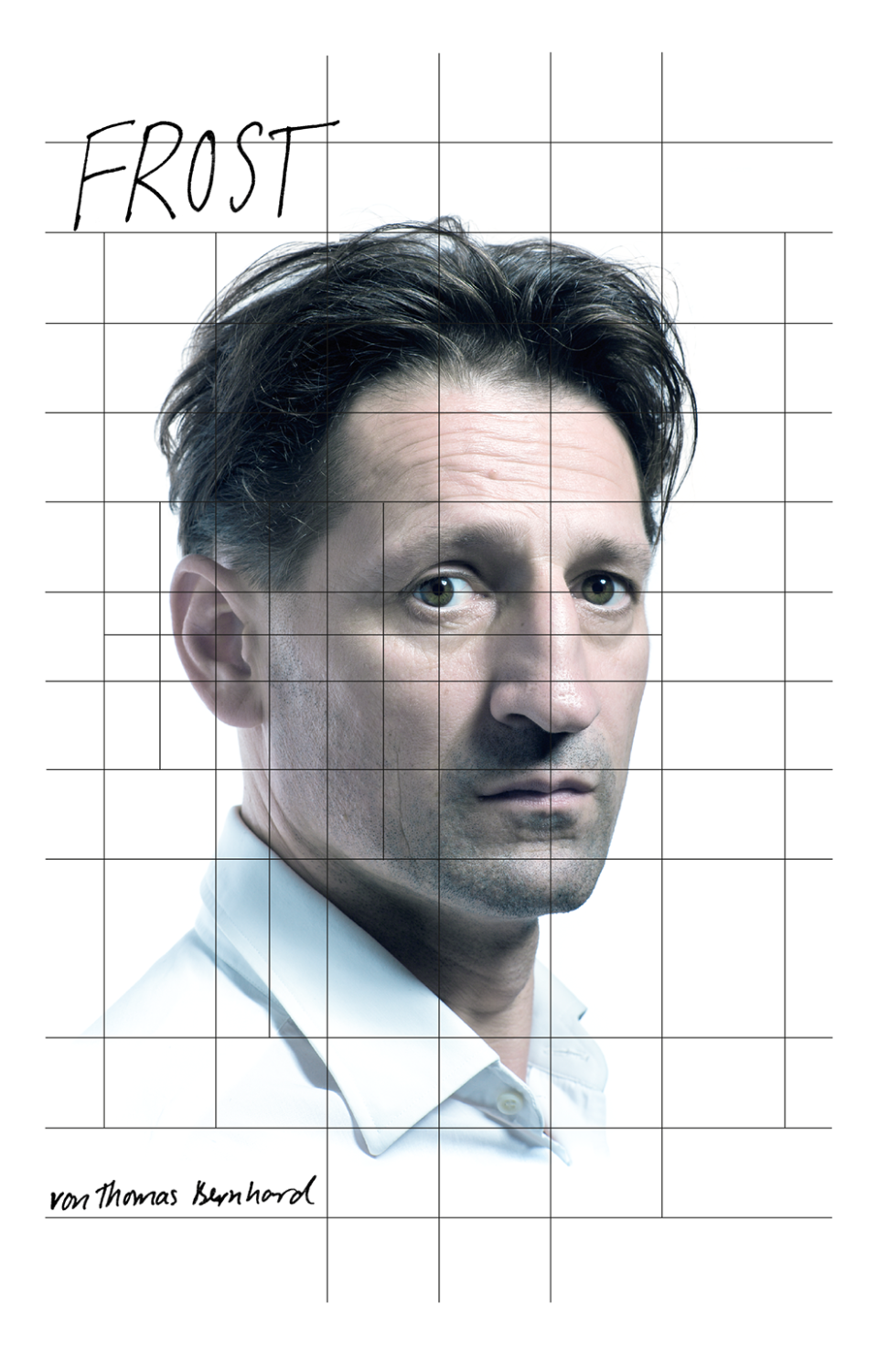 In his first novel „FROST“, published in 1963, Thomas Bernhard already sets all central motifs that he will deal with – up to his latest works.

The narrator, a medical student, was sent by a doctor with a special mission in a remote Kaff: He has to find out what has become of the painter Strauch, the brother of the doctor.

His story of the difficult human existence – cold, lonely, alienated – Sabine Mitterecker converted into a play in 2009. Sabine Mitterecker directed the premiere at the MUMOK (Museum Moderner Kunst Stiftung Ludwig Wien) – a highly praised solo performance by the reknown actor Andreas Patton. The FROST performance was resumed the next year and received the prestigious Nestroy Award in 2010.

Joerg Burger, internationally reknowned documentary filmmaker, has recorded the FROST performance 2009 at mumok; he has created a film in close collaboration with Sabine Mitterecker.

The film will be shown in German language with Ukrainian subtitles.