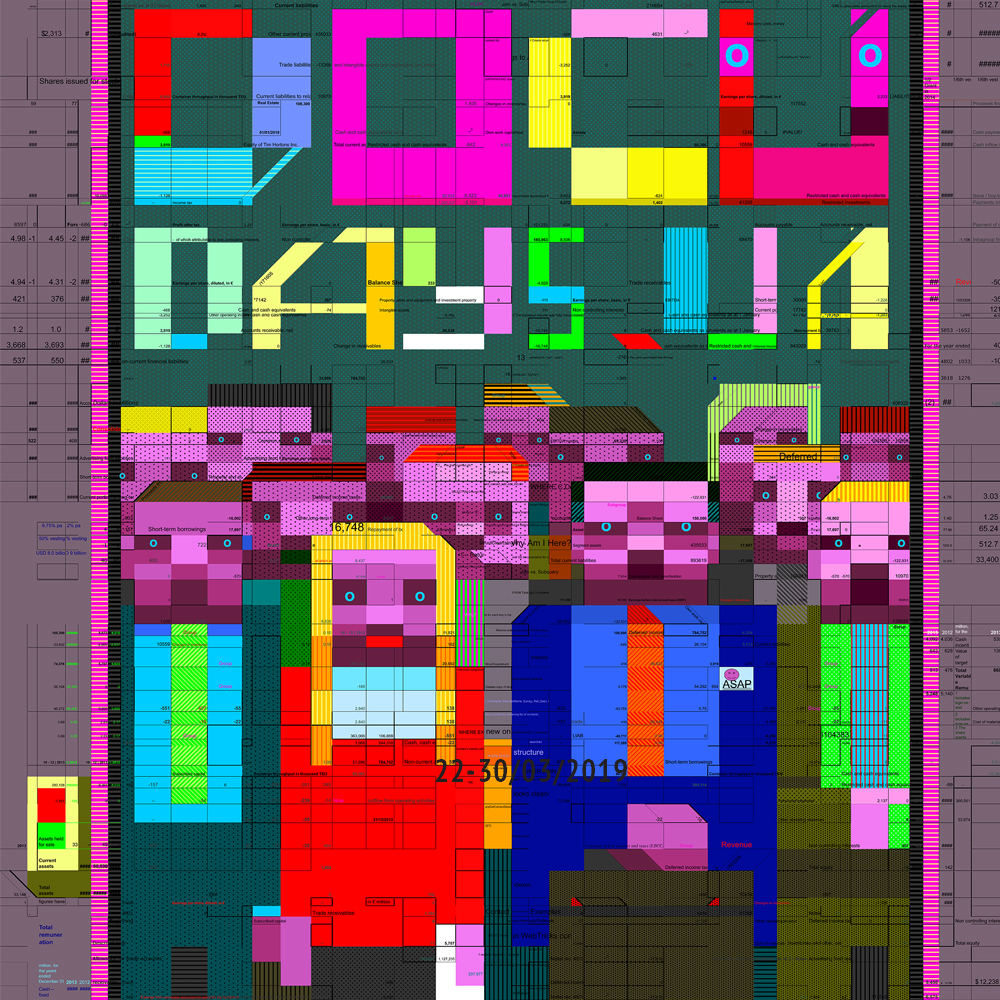 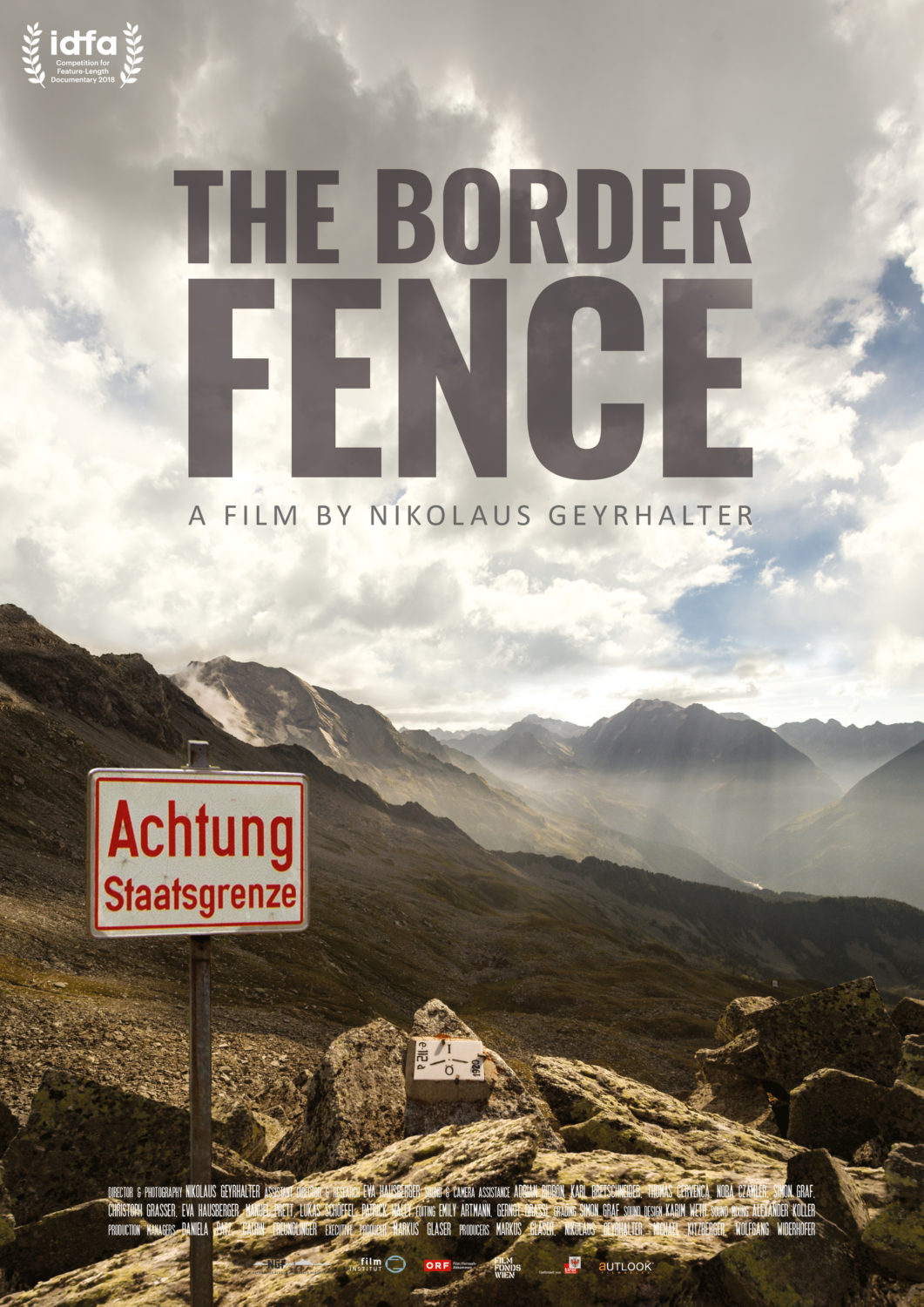 The screening of Austrian films during the Documentary Film Festival Docudays UA in Kyiv has already become a good tradition. This year’s program will feature the movie “The Border Fence” by the Austrian director Nikolaus Geyrhalter, dedicated to the topic of migration in Europe. The film tells a story about the border fence, the construction of which was announced by the Austrian government that was waiting for the influx of refugees to their homeland after the closure of the Balkan route.

Come to this and other screenings during the XVI International Human Rights Documentary Film Festival from March 22 to March 30, 2019!