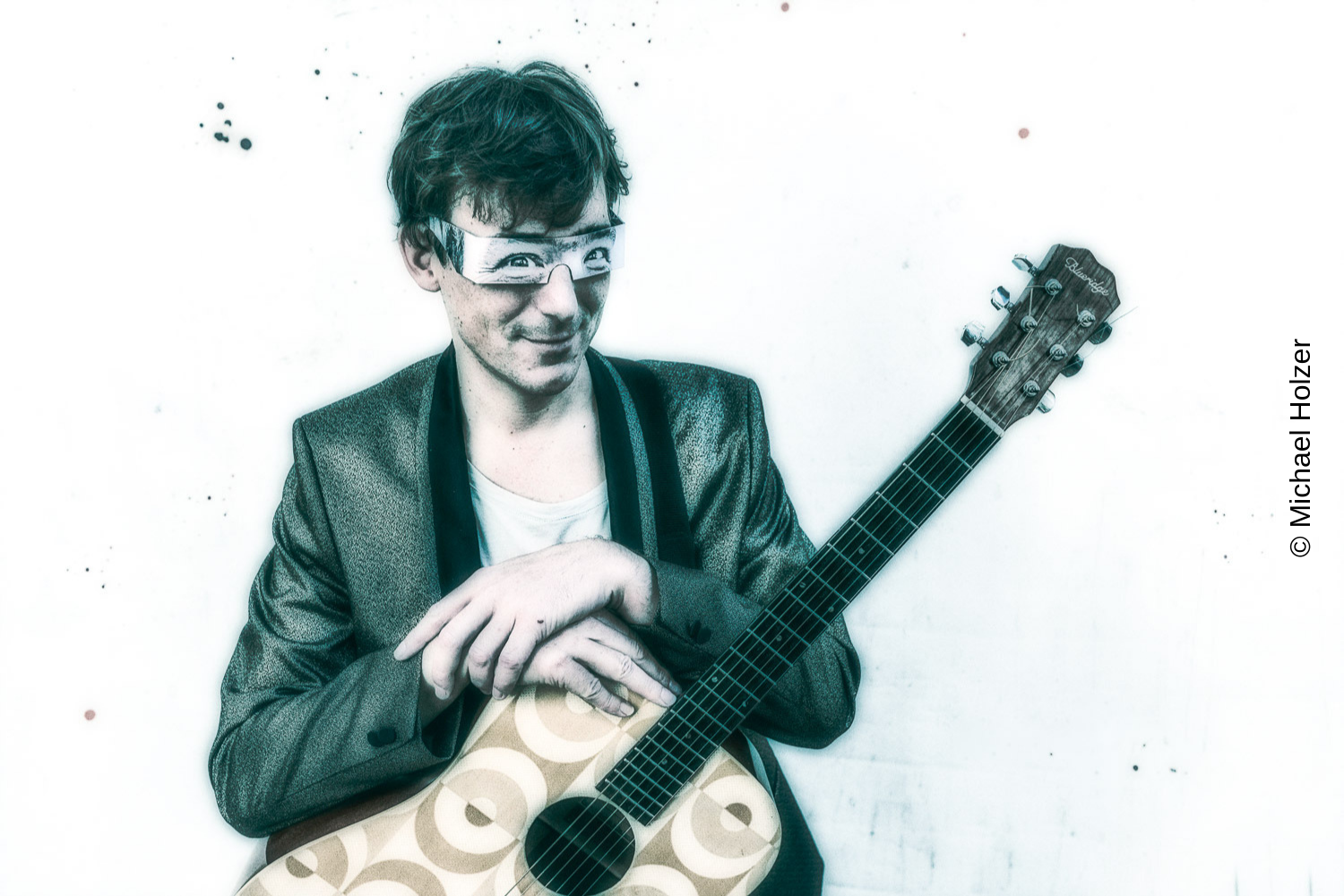 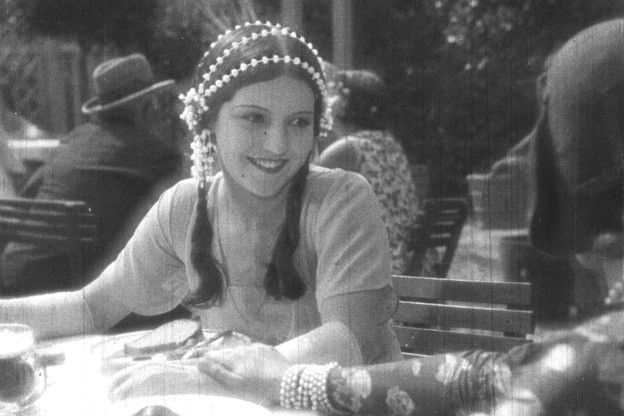 The 9th Festival of silent films and modern music “Mute Nights“ is trying to return to Ukraine undeservedly forgotten or forbidden names of popular in the West actors, directors, and artists of Ukrainian origin. The programme of “Mute Nights” consists of films found in international archives, filmed in Ukraine or abroad with the participation of Ukrainian cinematographers.

The Austrian musician and composer Florian Kmet wrote a musical accompaniment to the mute film “Innocence/Little Veronica” (1929) by the Austrian director Robert Land and will play live at the festival on June 20 at 21:00.

The beautiful Veronica moves from Tyrolean mountain village to her aunt in Vienna, where she soon becomes acquainted with the dark side of the city: Her patron lives in a brothel … The film draws sketches countryside customs that come across with the life in the capital.

That’s not all! One more Austrian movie “The City without Jews” will be screened on June 21 at 21:00. The movieis a 1924 Austrian expressionist film by Hans Karl Breslauer, based on the book of the same title by Hugo Bettauer. The writer succeeded in creating a relatively accurate allegorical vision of the near future, although the book was intended as entertainment and as a satirical response to the primitive antisemitism of the 1920s.

The programme of the festival and the tickets – under the link.