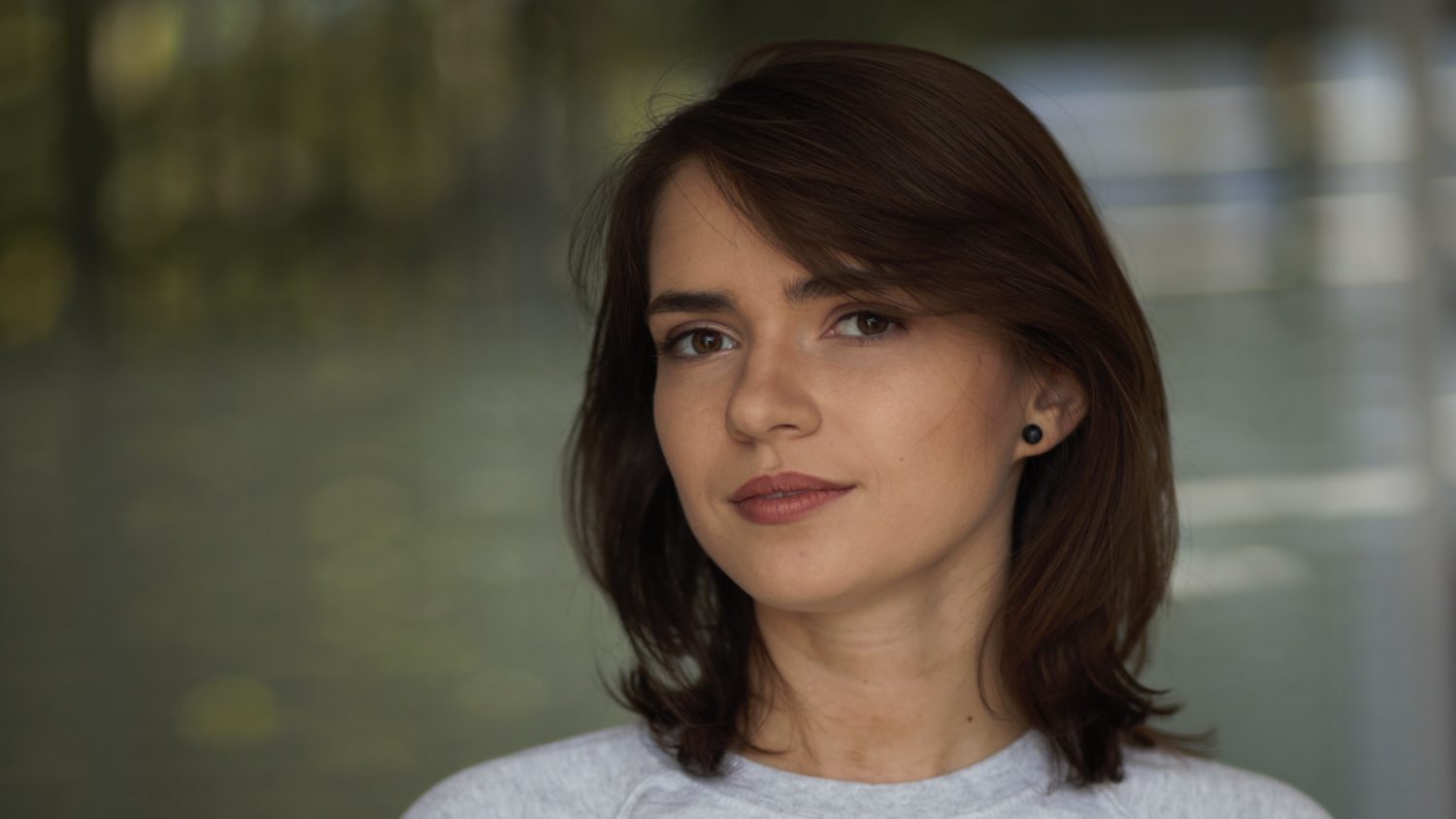 History of otherness: how has Ukraine changed from the time of Joseph Roth till this day?

Joseph Roth, born in today’s Ukrainian city of Brody, wrote numerous travel reports about Russia, the early Soviet Union, France, Italy and the Balkan countries during the First World War and the 1920s. His reports convey a picture of the first decades of the 20th century which is very lively even today. A special concern of the writer and journalist Joseph Roth was the representation of the diversity of Central and Eastern Europe. The dichotomy of the encounter “I – Others” plays an important role, especially in the reports about his homeland Galicia, which he calls a borderland between the East and West. What was Ukraine in the days of Joseph Roth and how has its historical landscape changed?

Greeting:Olexander Scherba, Ambassador of Ukraine to the Republic of Austria