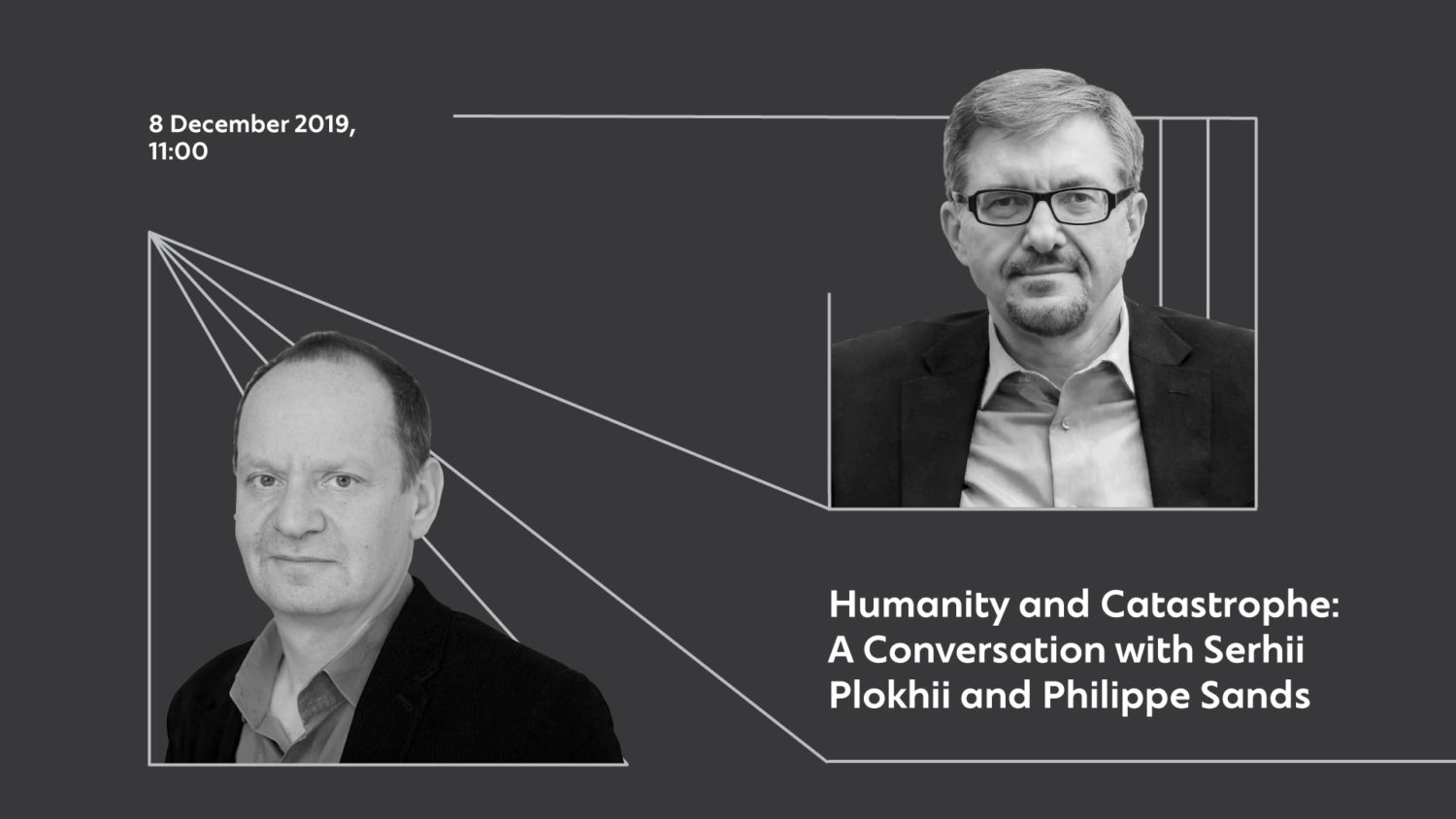 How do we make sense of the destruction of the 20th century?

In East West Street, Philippe Sands set out to understand the role law played in processing the horrors of the Holocaust by tracing the lives of three lawyers involved in the development of “genocide” and “crimes against humanity”: two studied law in post-WWI and interwar Lemberg/Lwów/Lviv, and were Polish Jews, and the third was a defendant at Nuremberg who they prosecuted. Sands highlights the entanglement of personal biographies, political contexts, and intellectual genealogies and their echoes in the international response to Nazi crimes. The relationship between the individual and the group, and catastrophe, is also at the heart of Serhii Plokhii’s Chernobyl, which elucidates the environmental and human consequences of a dual systems failure: political as well as scientific. He shows how individual scientists and bureaucrats worked within, perpetuated, and grappled with a fatally flawed Soviet institutional structure – and how the Chernobyl meltdown contributed to the demise of the Soviet system. Both books were awarded the Baillie Gifford Prize for Non-Fiction, in 2016 and 2018 respectively. The cultural year “Austria-Ukraine 2019” brings these two writers together to offer this bilateral format a broader framework and to expand on topics that are crucially relevant for both domestic and global discussions. In this conversation, the two authors reflect on the systemic and personal facets of large-scale disaster, the relationship between silence and memory, and lessons for humanity’s future.
Serhii Plokhii is the Mykhailo Hrushevsky Professor of Ukrainian History and the director of the Ukrainian Research Institute at Harvard University. His book, Chernobyl: History of a Tragedy received the 2018 Baillie Gifford Prize for Non-Fiction, and the 2019 Pushkin House Prize. His latest book is Forgotten Bastards of the Eastern Front: An Untold Story of World War II (London: Penguin, 2019).

Philippe Sands is Professor of Law at University College London and a barrister at Matrix Chambers. East West Street won the 2016 Baillie Gifford Prize and the 2018 Prix Montaigne. His new book, The Ratline, will be published in April 2020.