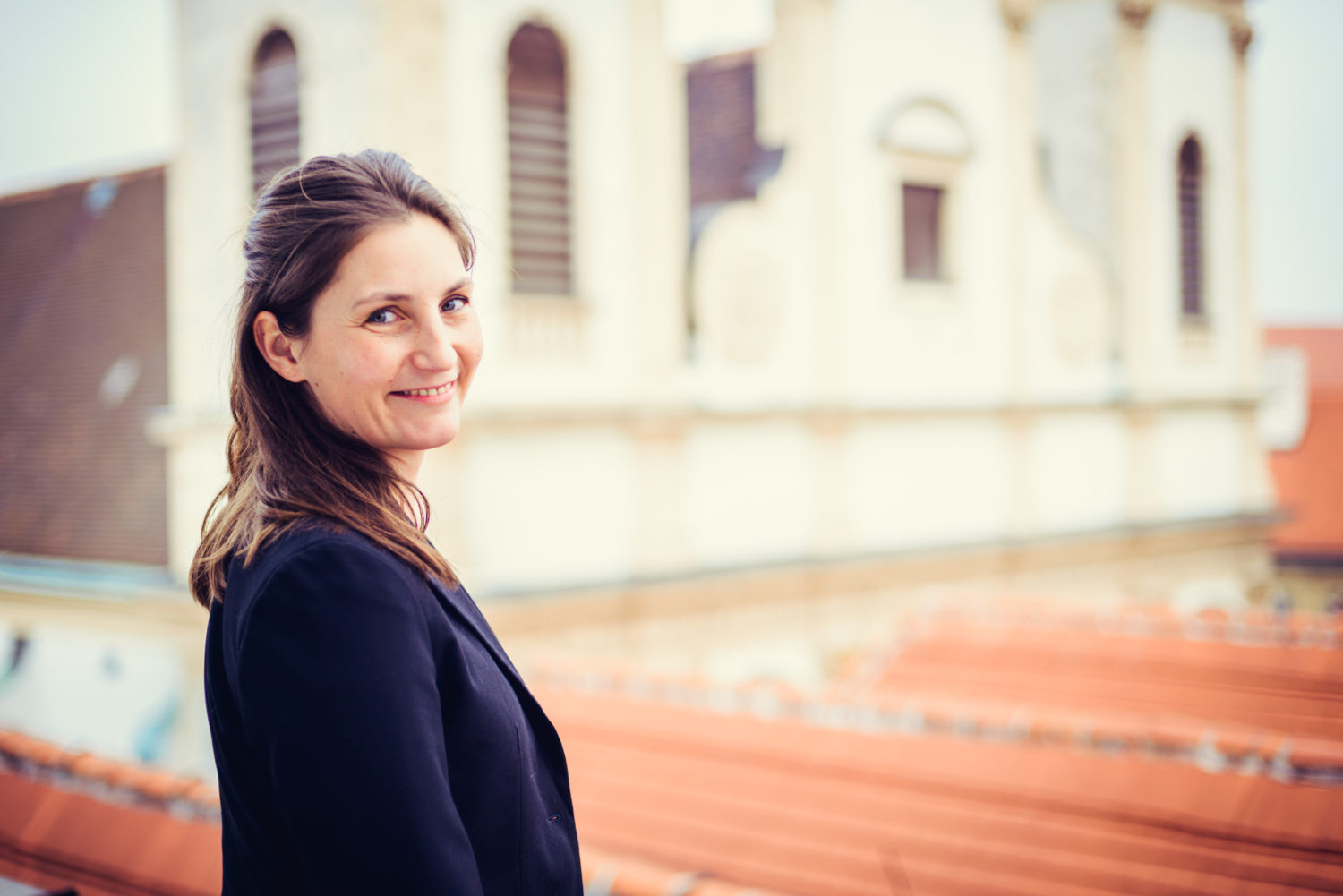 Lecture “How to plan for liveable neighbourhoods and the role of social mix. Lessons from Vienna”

Vienna is a well-known posterchild around the world for its social housing provision and forbeing the most liveable and smart city. For decades, the concept of ‘social mix’ has played acrucial role in urban planning to ensure socially cohesive neighbourhoods. However, recentdynamics such as population growth, social fragmentation, financialisation and privatisationof social services are testing the durability of historical achievements and raising the questiononce again: What makes a neighbourhood liveable?

This lecture presents concepts such as “neighbourhood belonging” and “place attachment” inorder to discuss the roles of housing, local economy and citizen engagement in creatingsocially mixed neighbourhoods in Vienna. A critical assessment on aspects of spatialdistribution and access to services will support discussions on “liveability: where and forwhom”?

Yvonne Franz studied geography at the University in Cologne and the University of Vienna. As a university assistant (post-doc) at University of Vienna she has been coordinating theErasmus Mundus Masters in Urban Studies (4CITIES), co-leading the postgraduate course in“Cooperative Urban and Regional Development“ and co-organizing the UNIVIE Urban Book Series. Her research interests lie in the fields of urban geography with a special focus onneighbourhood development, housing market transition and social innovation as well as urbanplanning and governance. She is currently involved in the INTERREG Central Europe projecton “Integrating Refugees in Society and the Labour Market Through Social Innovation (SIforREF)“ which comprises project partners from Berlin, Bologna, Ljubljana, Parma and Vienna.