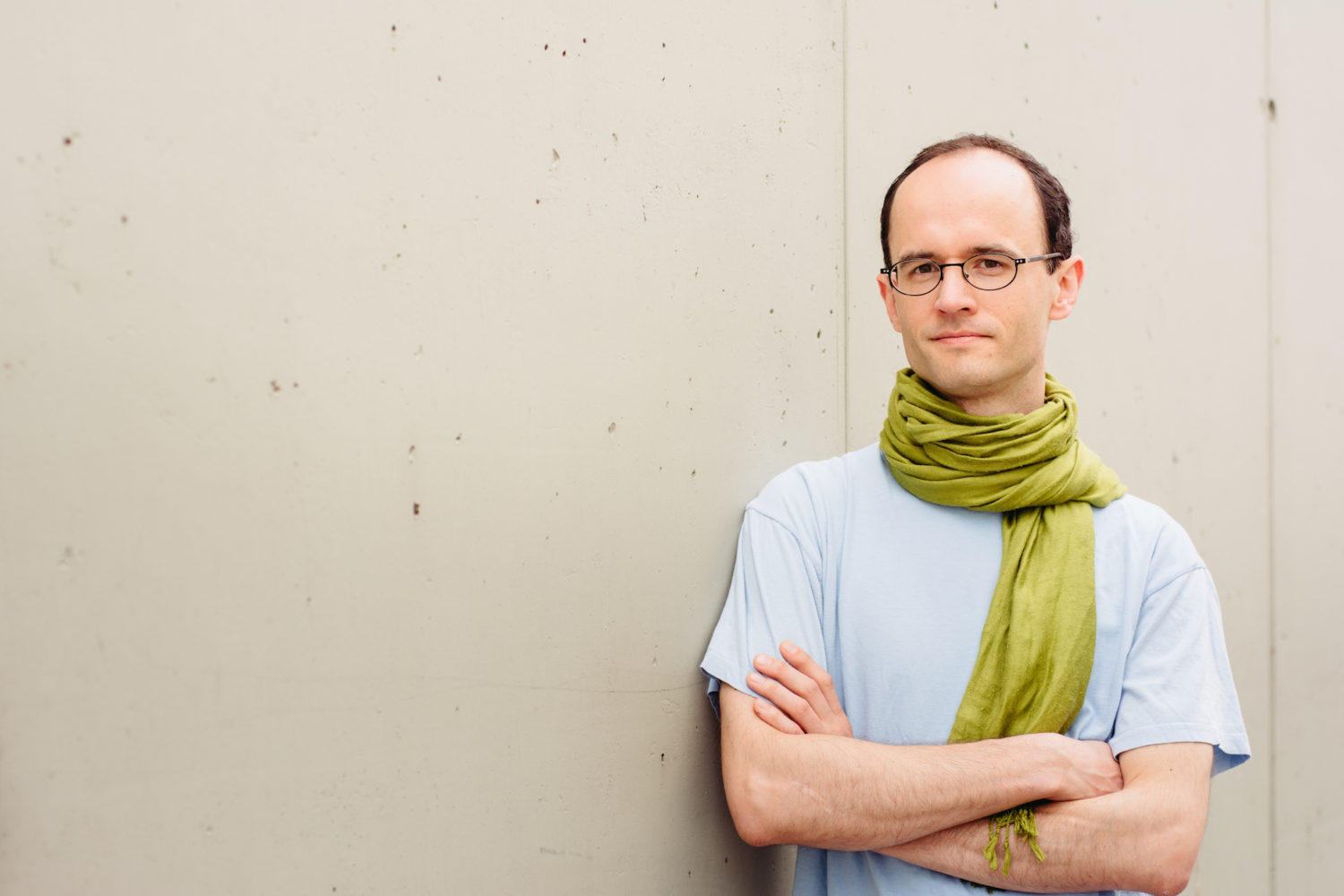 COURSE are the first regular (annual) international master classes for young composers in Ukraine, whose purpose is to intensify their activities in the Ukrainian musical environment and to help young composers to establish new creative contacts with their foreign counterparts. Started in 2012, COURSE became one of the leading composer master classes in Eastern Europe. Format of master classes – morning, day and evening events, as public (presentations, lectures, seminars, workshops, discussions, concerts), as well as individual classes with teachers.

The Austrian-Czech composer Shimon Vosechek (Vienna) will be a part of this year’s teaching staff. He became known for his opera “Biedermann and the Arsonists” opera (2005-2007, 2013, 2015), premiered at the Vienna New Opera in 2013. Also, within the framework of “Contrasts” festival, his peace for the ensemble will be performed.