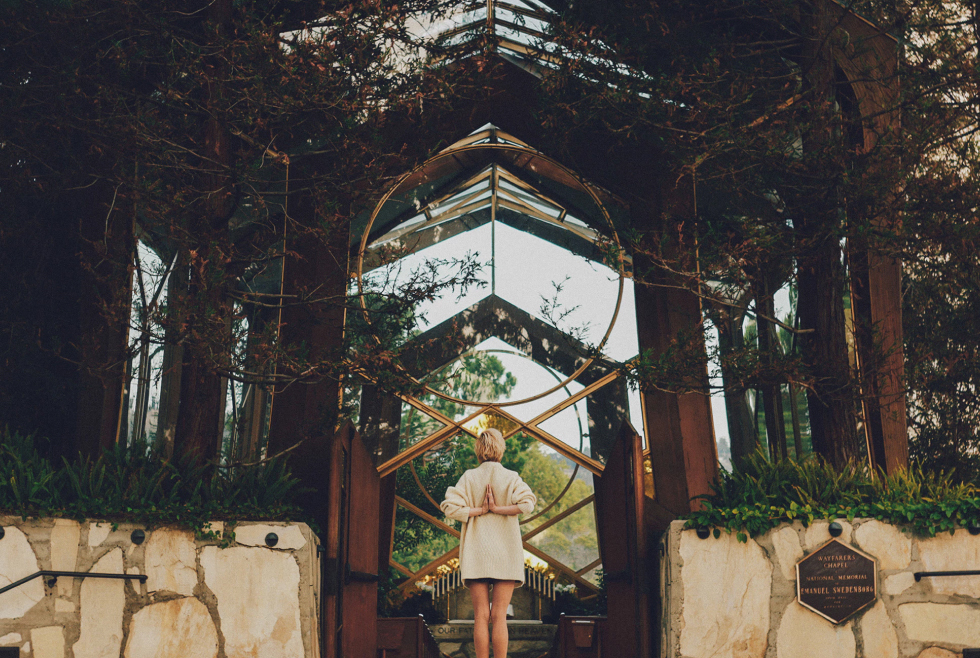 The Austrian director Paul Rosdy presents his documentary film KINO WIEN FILM, which was filmed in 2018.

KINO WIEN FILM is a cinematic trip through Vienna from 1896 to today. It tells the cinema history of Vienna by means of discussions with cinema operators, film projectionists, technicians, cinema visitors and a historian as well as numerous film, photo and text documents – from the first cinema on Kärntern Straße to today’s multiplex world.

A discussion with the director follows the screening.