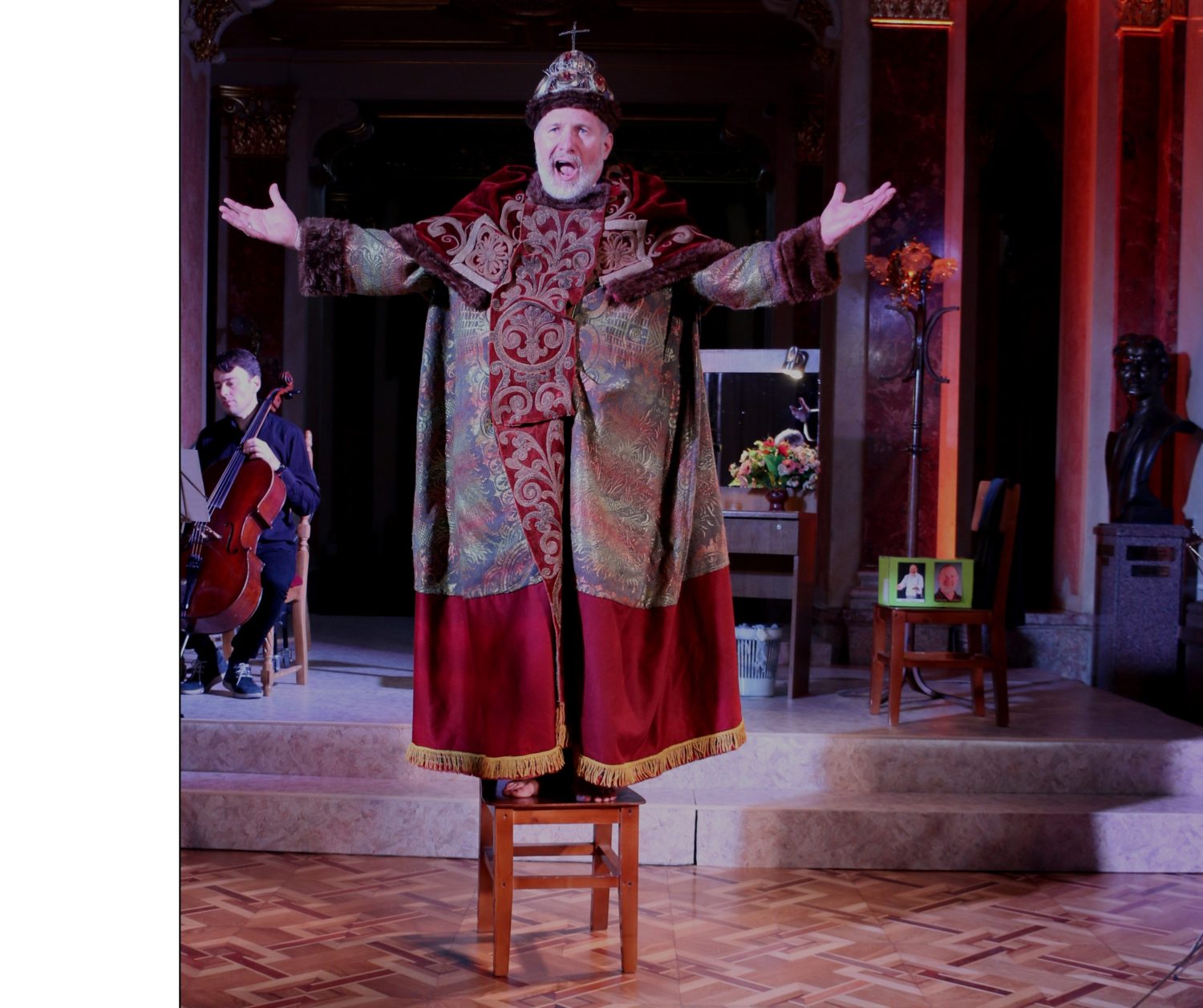 The festival is one of the largest new music forums in Ukraine and is of particular interest to the fans of all genres of avant-garde as well as modern and postmodern music, including live electronics.

On the first day of the festival, Rupert Bergmann and the ensemble will touch upon themes of the Old Testament and premier Bramble/Moses by the Austrian-Bulgarian composer Tzveta Dimtrova with instrumentalization from Odesa.

On the second day of the festival, the Austrian opera singer Rupert Bergmann presents the “Mini-mono-opera” zoo project “Concert of the Animals”, in which 10-12 short works by young composers will be premiered together with the ensemble Senza Sforzando Odesa.