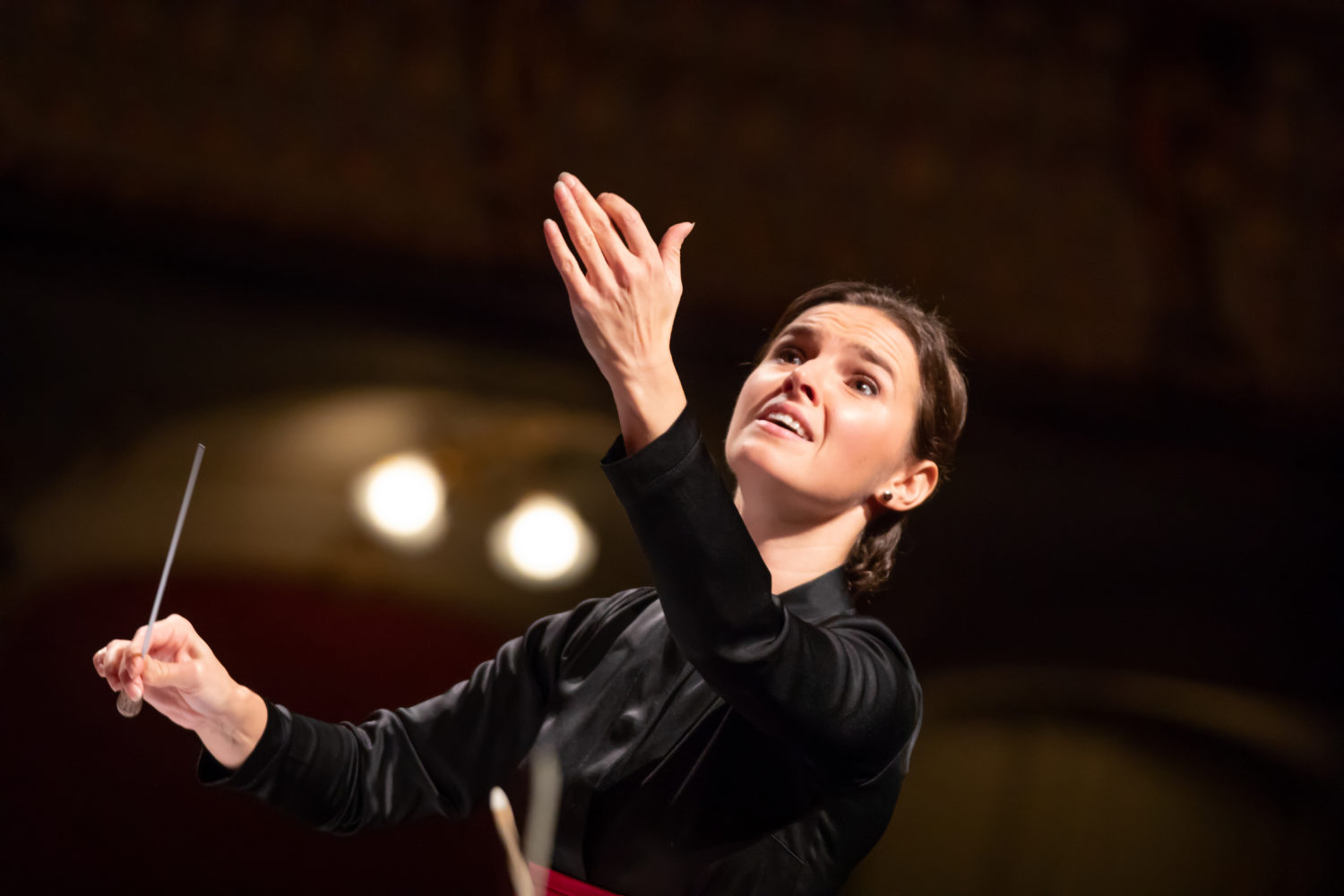 The program of performance by the Youth Symphony Orchestra of Ukraine and the male choir “Dudaryk” includes the Symphony No. 9 by Ludwig van Beethoven, whose fourth part – “Ode to Joy” based on a poem by Friedrich Schiller – became the basis for the EU anthem. The musicians will also perform several works by Xaver Mozart – son of Wolfgang Amadeus Mozart, who lived and worked in Lviv for a long time. The orchestra will be conducted by Oksana Lyniv (Ukraine-Austria), a Ukrainian and the first female chief conductor in the history of the Graz Opera.