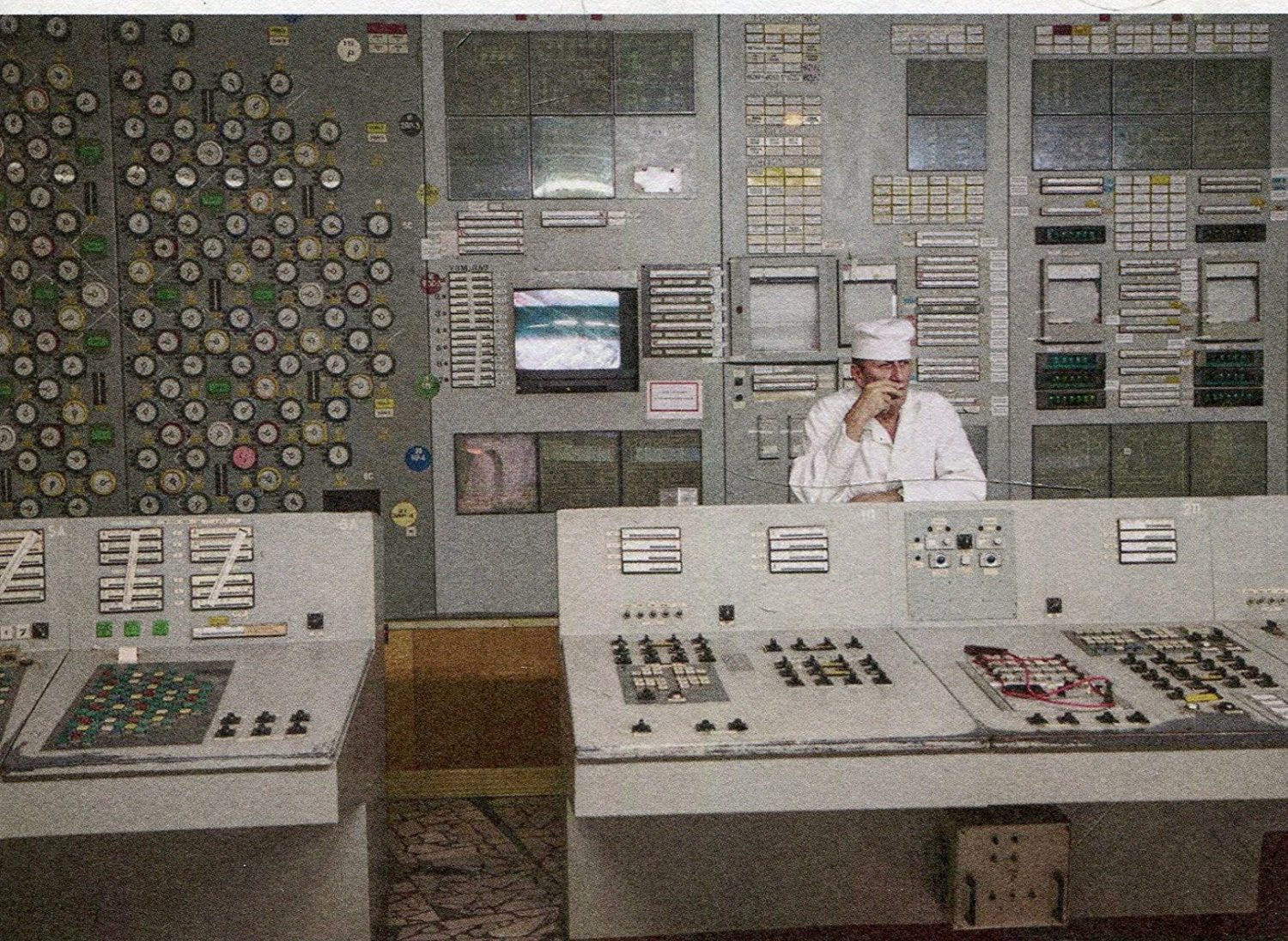 Serhii Plokhii: Atomic Energy and the Arrogance of Man

On the morning on April 26, 1986, the world witnessed the worst nuclear disaster in history — the explosion of a reactor at the Chernobyl Nuclear Power Plant in Soviet Ukraine. Dozens of people died of radiation poisoning. The fallout contaminated a half the continent, affecting thousands fell ill.

During his lecture, Serhii Plokhii reflects on new sources to lay bare the flaws of the Soviet nuclear industry, tracing the disaster to the authoritarian character of the rule of Communist party, the regime’s control over scientific information, and its emphasis on economic development.

Plokhii claims that today the risk of another Chernobyl looms in the mismanagement of nuclear power in the developing world.