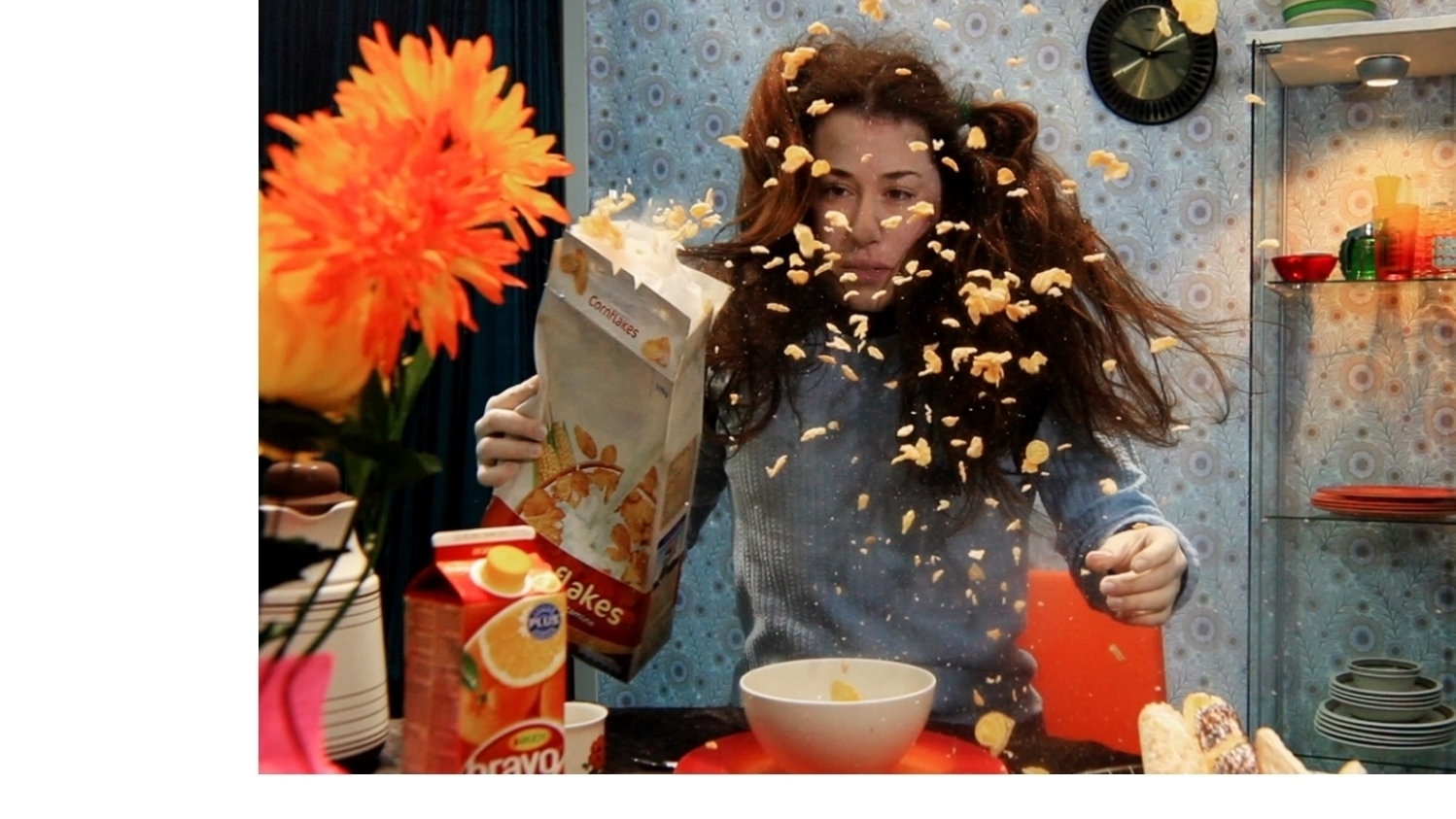 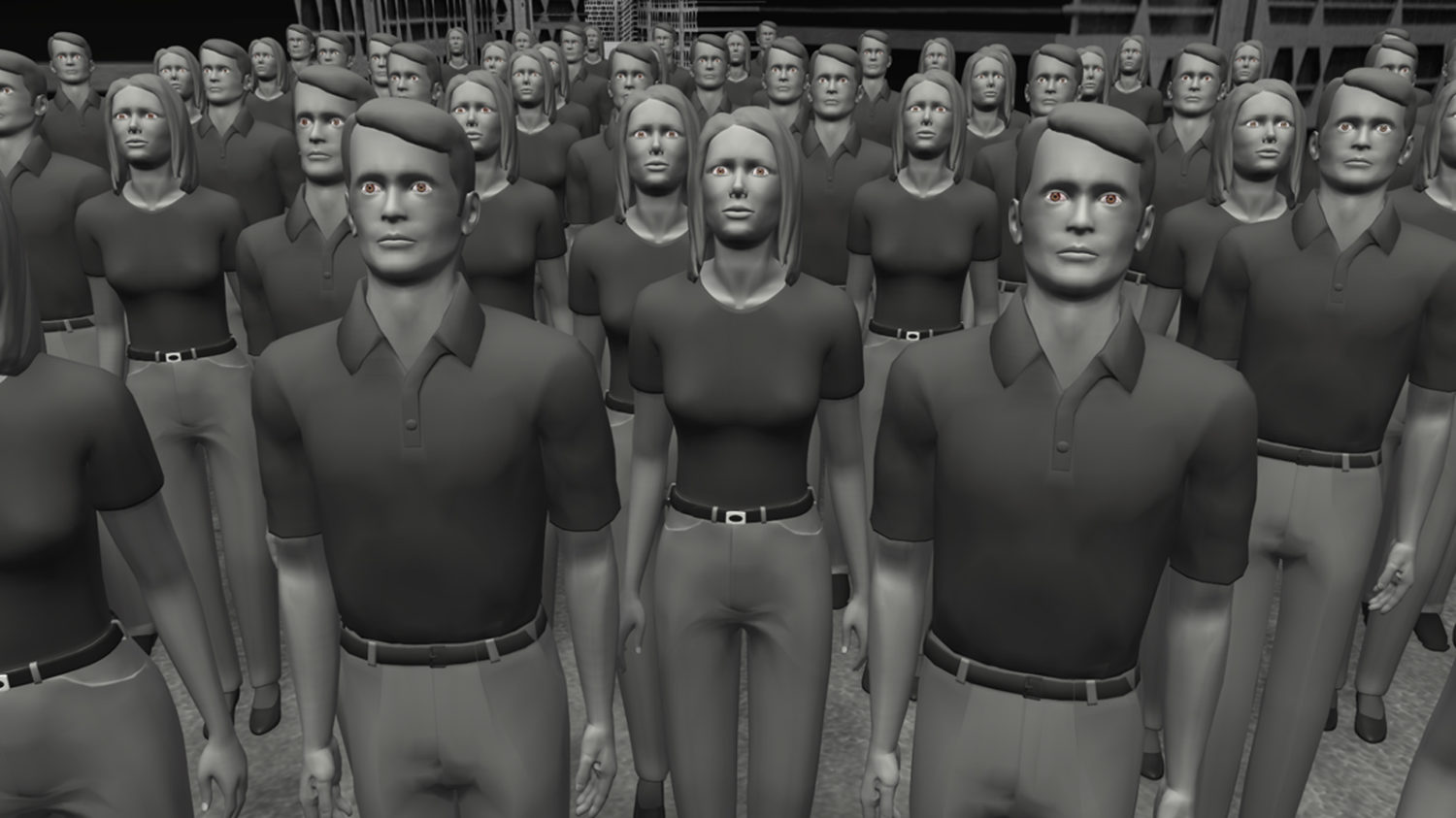 Short films by Harald Hund will be shown in Mariupol. They are characterized by their ingenuity and special mode of production. Each film is different, but they form a series with an interesting common concept.

Among these films there is a film called Apnoe, which is filmed completely underwater. In an apartment in a sunken swimming pool lives a family, that tries to cope with their everyday routine.

Another film All People Is Plastic depicts a futuristic city populated by identically-looking people. As if on predetermined paths, they are doing their daily routine.

The films contain little or no language, which makes them understandable even for people with little English language skills. The mood of the films alternates between seriousness and humor.

After the screening, there will be a public discussion with the director.