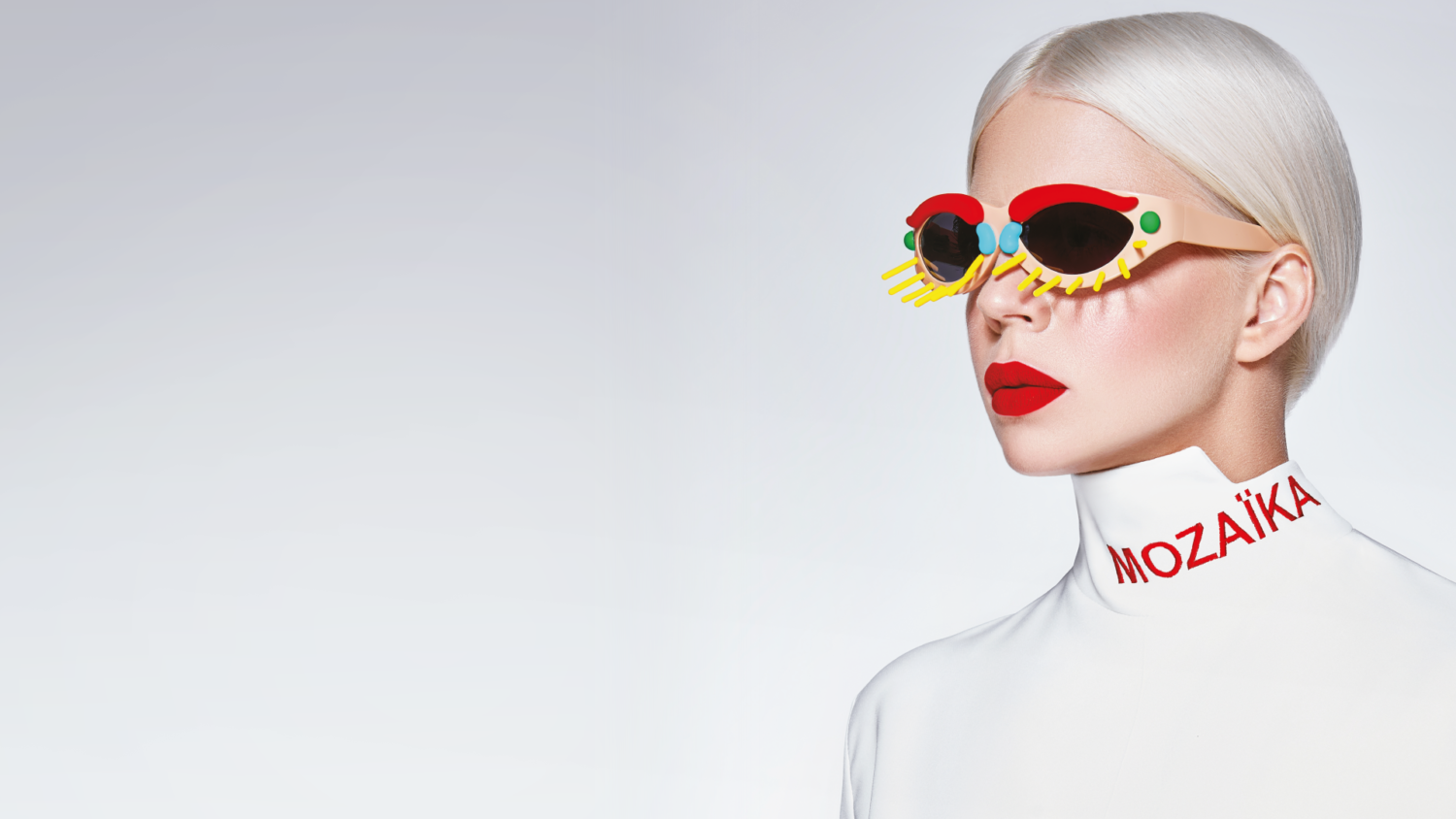 Ukrainian Night at the Museumsquartier

A mini-festival of Ukrainian music and visual arts. An open-air event will take place at the Museumsquartier and includes a 3D mapping on the building of Leopold Museum and a set of etno-electronic music.

A vibrant mix of music, art and digital culture: Modern electro beats meet classic, sounding pop music and traditional folklore. The Ukrainian Night in Vienna’s Museumsquartier will take place on Thursday, 3 October 2019 at 4 pm, the contemporary Ukrainian electro and visual scene. Headliner of the festival is the Ukrainian band ONUKA.
Three bands and electronic formations of the current Ukrainian music scene as well as an attractive program of 3D mapping visuals of modern and contemporary Ukrainian art, virtual reality tours and video screenings bring highlights of unique Ukrainian art and culture to Vienna.

The headliner of the music program is the electronics group ONUKA, which became well-recognized in Ukraine and Europe since its appearance at the Eurovision Song Contest 2017 in Kyiv. Also at the stage will performs the avant-garde group DZ’OB and the electronic sound artist ZAVOLOKA, who became a sensation this year at the “Heroines of Sound” at the Berlin Radial System. The concert starts with the band DZ’OB at 6 pm followed by ZAVOLOKA and finally the headliner ONUKA.

The accompanying program, starting at 4 pm, features the evening 3D mapping of outstanding Ukrainian mosaic art from the 1960s and 1970s at the Leopold Museum, choreographed by the Ukrainian artist Tais Poda with media artists of the Theta team and musically accompanied by electronic compositions of Ptakh Jung, which will be another artistic highlight of the “Ukrainian Night”.
Austria-Ukraine Cultural Year 2019 was declared in 2018 at the highest political level negotiations. The aim of the Culture Year is to promote not only exchange but also cooperation in the fields of art, culture and science between Austria and Ukraine. The projects of Cultural Year are jointly implemented by the Ukrainian Institute, the Embassy of Ukraine in the Republic of Austria, the Austrian Federal Chancellery and the Austrian Foreign Ministry.