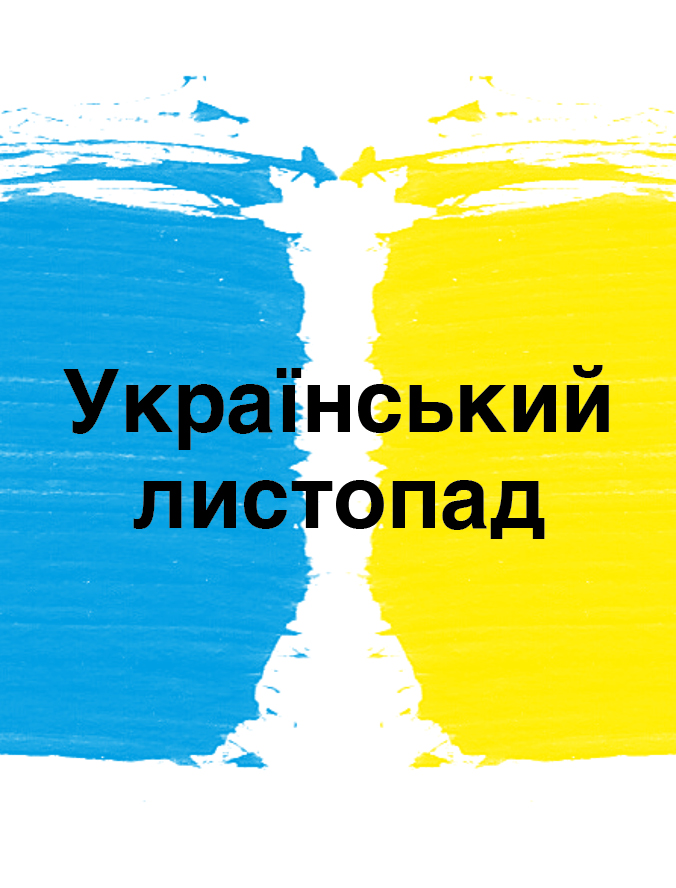 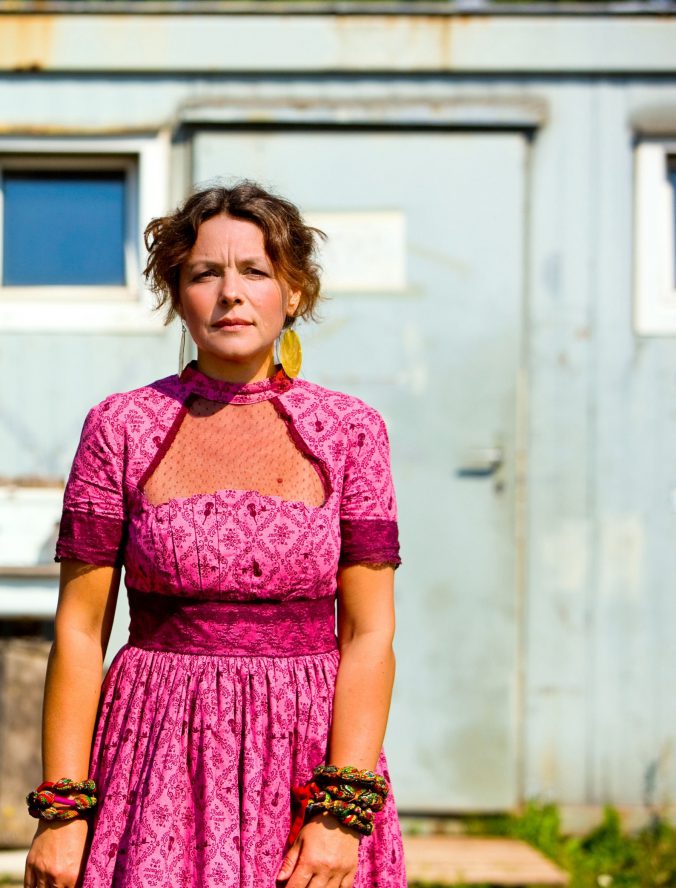 In Місто з собою / city to take away there are six teenagers on stage. They come from Popasna and Bachmut in Donbass, two cities that are right on the front line. Director Georg Genoux has been working regularly with young people in Donbass for several years. In joint workshops, an artistic language is developed for dealing with life in war, which is also the basis for the new play. Based on narratives about the life of parents and grandparents, who shaped the Donbass region and were in turn influenced by it, the young players on stage create a portrait of their damaged cities.

On the 15th of November, after the performance, there will be a discussion with the artist and Dr. Tatiana Zhurzhenko. Dr.Tatiana Zhurzhenko is a visiting professor for the Eastern European Studies at the Department of Political Science of the University of Vienna. Her research interests include transformation processes in Eastern Europe, in particular Ukraine and Russia, with a focus on nation and state education, identity and remembrance politics, gender research as well as border research and regional studies.

November 16, 21:00. Concert of Mariana Sadovska: The Night is just beginning.

Traveling along the front lines and through villages and towns of Donbas, musician and singer Mariana Sadovska collected traditional songs that have survived the times in local, oral tradition. These ancient songs, rearranged by Sadovska, combined with settings of poems on the events in the Eastern Ukraine entrusted to her by the Ukrainian authors Serhij Zhadan and Lyuba Yakimchuk. Mariana Sadovska’s concerts mix archaic voices and modern sounds. She combines her singing and vocal experiments with original sounds of field recordings and electronic sounds to a unique musical storytelling