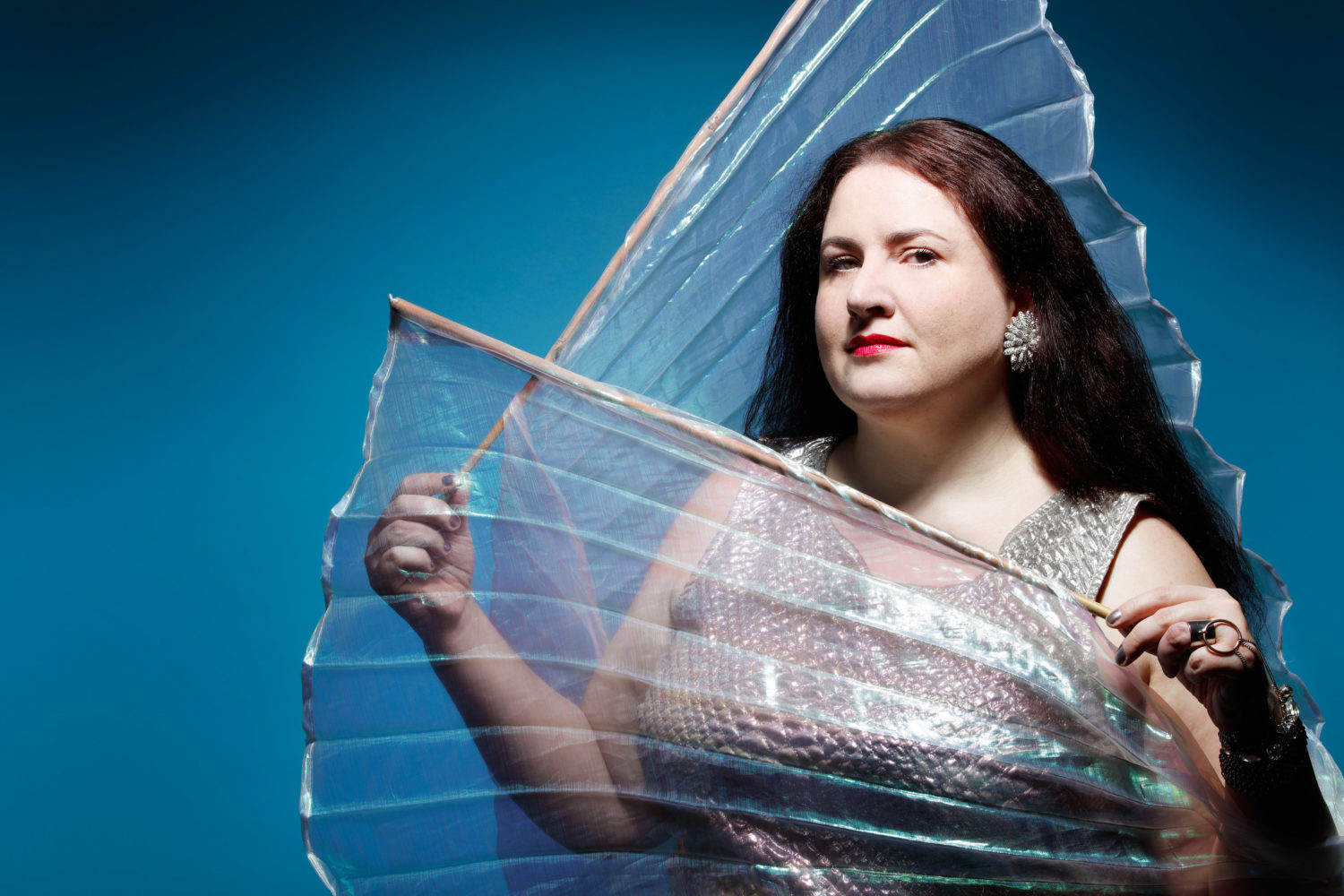 Being an Austrian author with Czech roots, I see that the Iron Curtain still exists in the minds of many “Western” people, at least on the subconscious level. The media hardly report on the most important political events within the former Eastern bloc, and one can barely find something in German-speaking media about the rich, vibrant art and cultural scene as well as the intellectual life of the Post-Soviet countries. Moreover, the artistic cooperation between Central and Eastern Europe is covered only in bits. As someone who has travelled through Ukraine and knows what’s here to discover, I find it of utmost importance to awake people’s curiosity in Central Europe, especially in Austria.

That’s why I was more than pleased to be invited by the Austrian Cultural Forum in Kyiv to read and perform at the Arsenal Book Fair pieces from my short stories book, “Bohemia is the Ocean”.  The topic of the book fair this year was “neighborhood” and my book’s key topics are connections – political, human and mythological – between the “East” and the “West”. After the bilingual performance (excellently organized by the team of the ACF and perfectly translated by Ms. Roksolana Sviato) I had the opportunity to explore the book fair. The variety of the works presented (from classical literature to experimental editions, comic books and artworks) gives hope that in the future more and more people from Central and Western Europe will realize how many cultural jems are hidden in Ukraine. Initiatives like this Year of Culture make a substantial contribution to this goal.