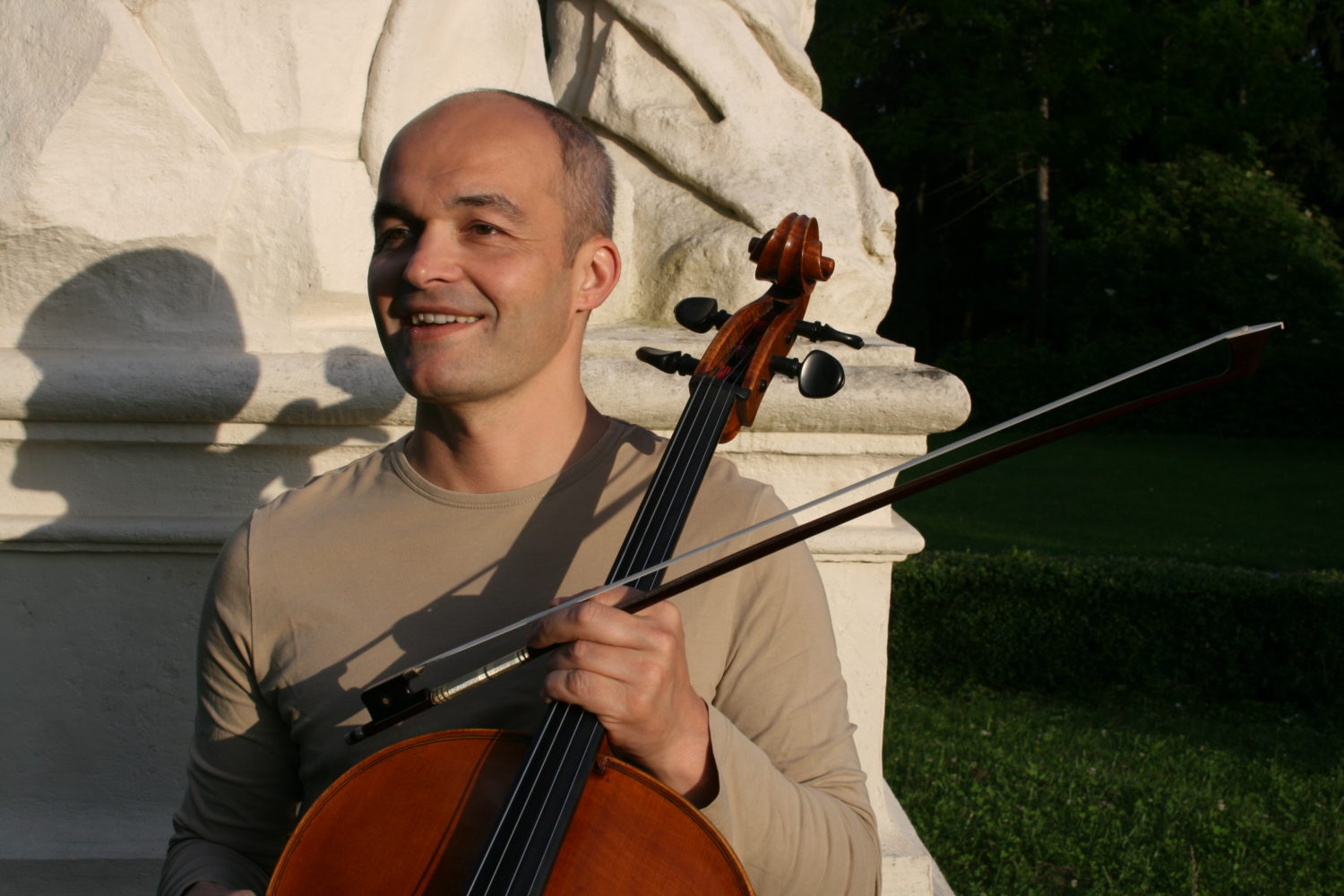 The impressions in Ukraine gave us a great deal of inspiration

The concert for the piano and cello in the beautiful premises in the Kyiv House of Scientists was very well-attended. In particular, I would like to thank Dr. Hausbrandt for his idea to transport the culture outside of the metropolis to smaller towns. The impressions there gave us a great deal of inspiration. The audience was receiving our concerts with warmth gratitude and intensity which were very touching.

The wonderful acoustics of the great cathedral in the church of John the Baptist in Bila Tserkva has delighted us a lot.

The music school of Nizhyn has an acoustically excellent, very large hall, which was full of listeners. The audience did not want to let us go, in the end we were rewarded with flowers and local products as a souvenir for our cultural contribution to the Austrian-Ukrainian friendship.

The Philharmonic in Chernihiv also impressed us with its professional acoustics and many cordial listeners.

And very touching was our last concert in the provincial capital Ripky, located on the Belarusian border. An eleven-year-old musician sneaked into the room during the rehearsal and just stayed with us. We got her on stage and Yuri Kot asked her to turn the pages with notes. Most of the listeners stayed with us after the concert, shaking our hands, talking to us, and reaffirming that they would not otherwise have the opportunity to hear such a concert in their area.

During the whole tour we were warmly welcomed and well-cared. We felt we were in good hands.

Once I was asked to listen to the play of a cello student. We were practicing together and his teacher, parents and people around were listening. We were quickly moving forward, gradually more and more children – now with cello – came in the hall and wanted to practice with me. So it came to a spontaneous master class, which was rewarded with lots of flowers, bonbons and gratitude. I told the children that I would like to come back to them.