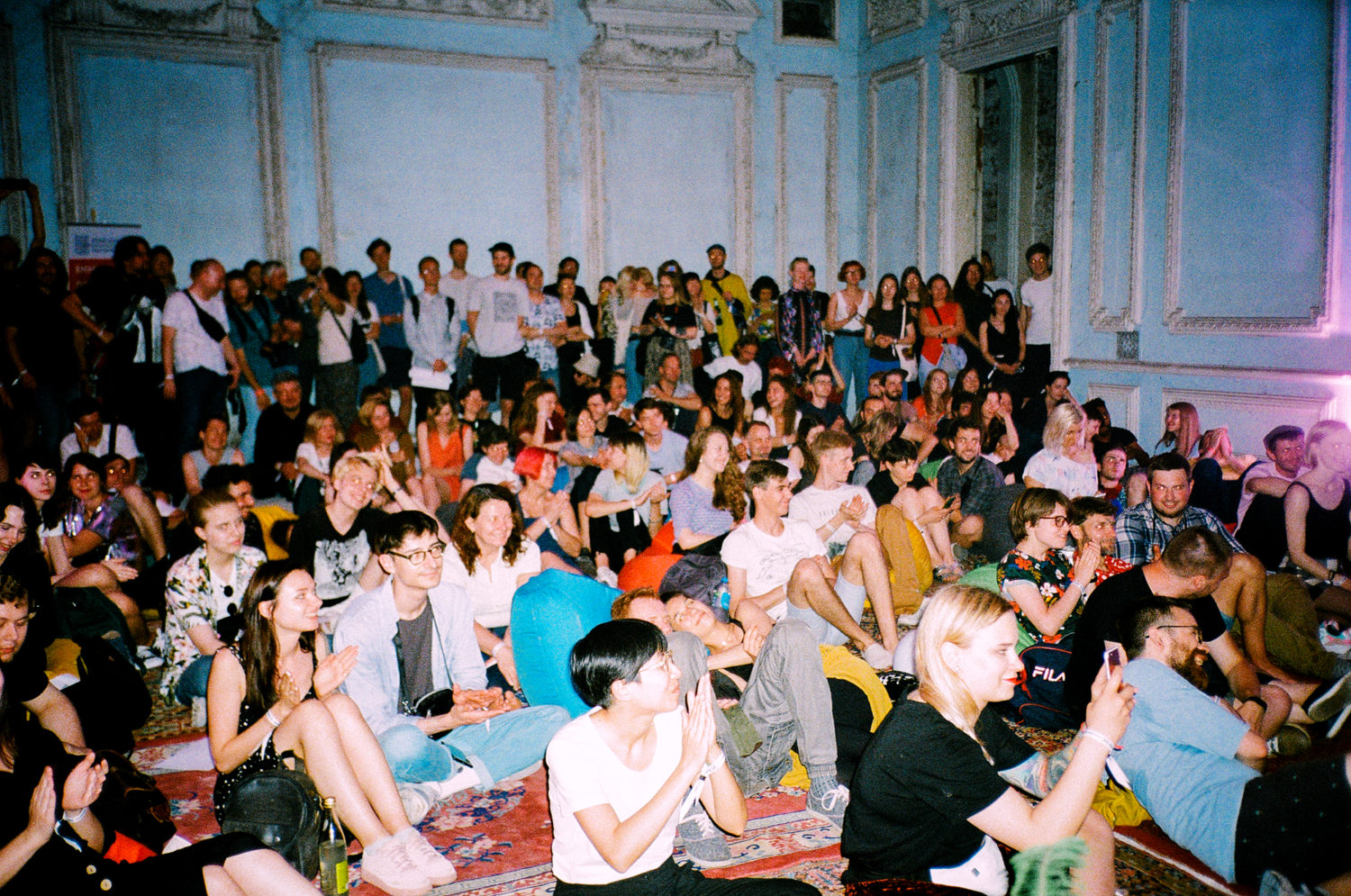 the workshop from Siedl/Cao was a breath of fresh air

For students in the conservative system of higher education, especially in the cultural sector, the workshop from Siedl/Cao was a breath of fresh air

We first saw the performance of the duet of Viennese sound artists Siedl/Cao a few years ago. We immediately realized that we should invite them to the festival of contemporary art and music “Construction” in Dnipro. For two years we were waiting, intersecting with our common friends, thinking, when it was the best time to invite them, and once just by chance, even came to the performance of one of the participants of the duo Cao Thanh Lan at the Berlin festival of new electronic music in Spectrum. Thanks to the Austrian Cultural Forum Kyiv and the Bilateral Cultural Year Austria-Ukraine, the time came right in 2019.

Gregor and Lan held a workshop for the students of the Dnipro College of Culture and Arts and the audience of the festival on “What is it – music or art?” The college students have for the first time found out what sound art actually is, as well as about multimedia and interdisciplinary projects in which sound is the main media. For students in the conservative system of higher education, especially in the cultural sector, the workshop from Siedl/Cao was a breath of fresh air. In general, the workshop became a mega event for the college students.

The following day Siedl/Cao performed on the opening of the festival together with the Czech duet TouchieTouchie and the Japanese singer Hatis Noit. This musical evening became a powerful opening of the Construction Festival and the pre-opening of the Dnipro Center of Contemporary Culture. The music and performance by Siedl/Cao filled the space of the historic hall for the nineteenth-century balls with sounds of modern electronic and instrumental music, the noise of the streets and the city, meow-out of kittens, dog barking, music of flowers. The performance of Siedl/Cao became an interactive performance and the audience of the concert was really engaged.