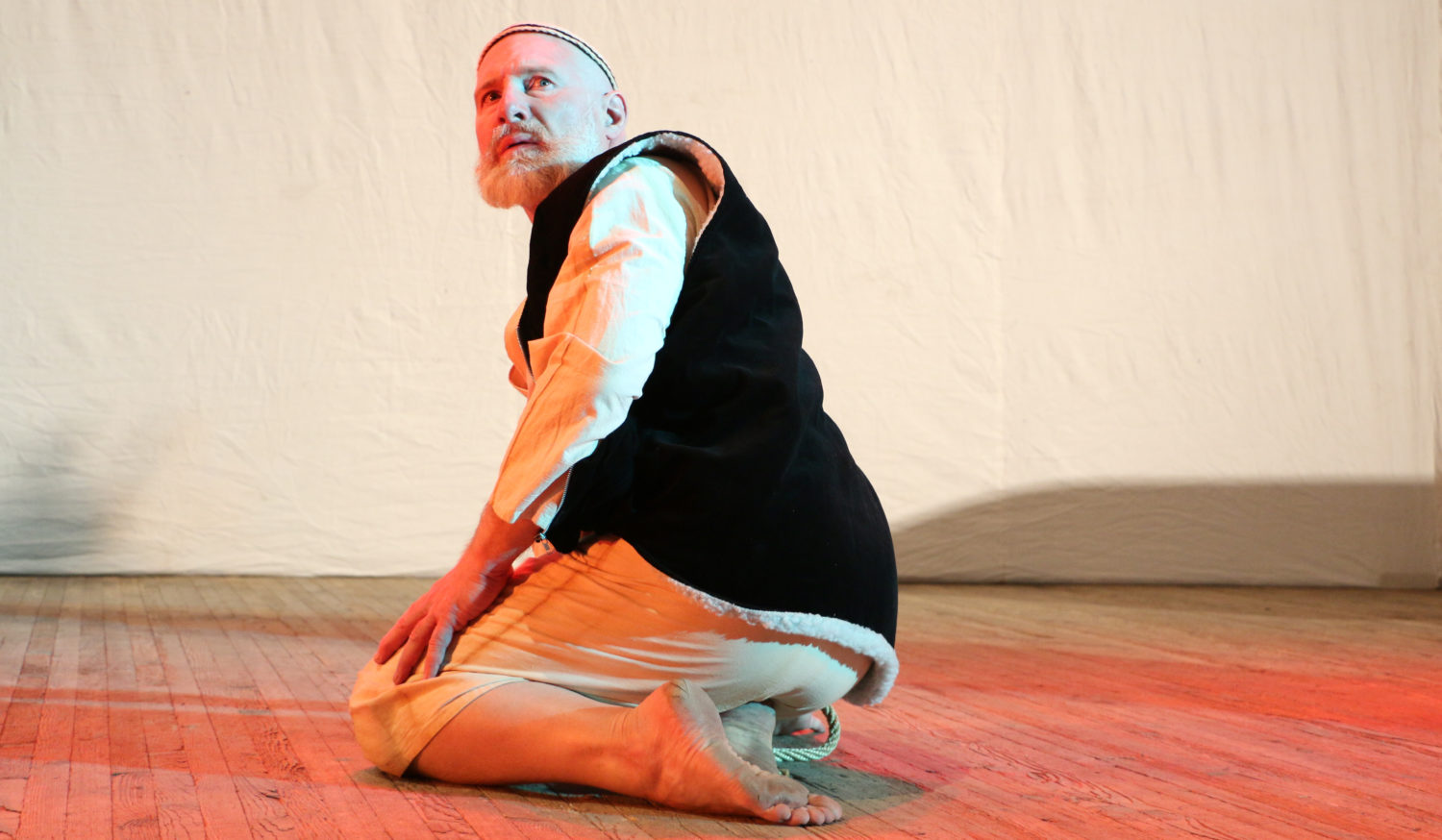 Three projects for the Cultural Year

Specially for the Cultural Year 2019 I have prepared three projects for Odessa.

I have been a guest at various festivals of contemporary music in Ukraine for quite some time: I have visited Kiev Music Fest, and the festival „Kontrasty“ in Lviv. This year, thanks to the support of the Austrian Cultural Forum Kyiv, I performed at the festival 2days2nights in Odessa in the big hall of the Philharmonic for the eighth time. I constantly work with many Ukrainian musicians in Odessa, first of all, with the director of the festival, professor Karmella Tsepkolenko. We have been friends with her and her family for a long time.

Specially for the Cultural Year 2019 I have prepared three projects for Odessa. The first is “The Calling of Moses.” This is a stage cantata for bass baritone and instrumental ensemble with music of the Bulgarian-Austrian composer Tsveta Dimitrova. I wrote the text on the motives of the the Book of Exodus myself.

The performing of the mini-mono-opera “Tonight – Boris Godunov” became an anniversary. Ms. Tsepkolenko wrote it for me in 2008, and I performed it for the first time 10 years ago in the big hall of the Odessa Philharmonic Society.

The third project was the “Music Zoo”: twelve plays about animals up to 4 minutes long, which were written by twelve young composers from Ukraine, Austria, Hungary and Lithuania. They created a witty, interesting, diverse kaleidoscope of animal sounds. The content of the plays varies from philosophical and religious reflection to the simulation of sounds. I have been involved in the project from the beginning, but for me it was important not only to combine a variety of styles and aesthetic approaches, but also to its “internationality”: therefore, only four of the twelve plays are Austrian.

This year, the festival 2days2nights celebrated its 25th anniversary, and these were not only the Ukrainians who took part in it, but also the artists from Germany, Switzerland, France, Italy, the USA, Russia, Japan and China, so these two days and two nights were filled with new acquaintances and artistic meetings. I like coming to Odessa, and I have already planned future performances.